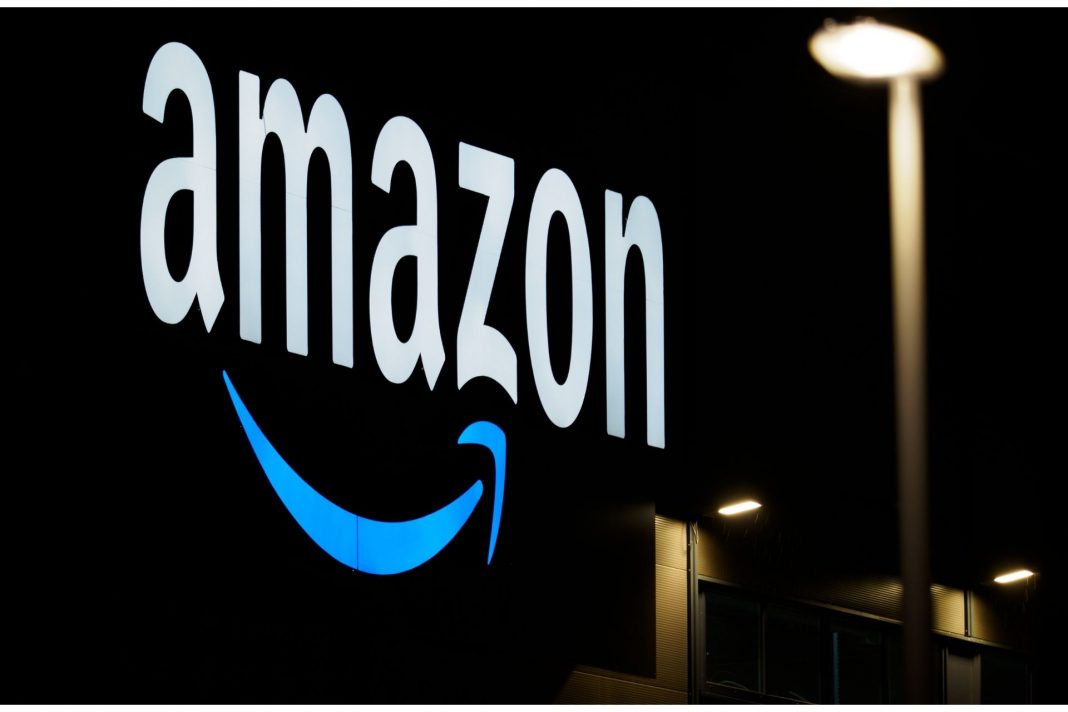 The NFL is constantly evolving.

This latest decision could be one of the more consequential shakeups the league has ever made.

And the NFL made this major announcement that will change the way you watch the game forever.

The league trained fans over decades that the big broadcast networks are where fans go to watch games.

NBC, ABC, Fox, and CBS have all hosted main television packages on Sunday, Monday, and Thursday at one time or another.

But in the NFL’s latest television rights deal the NFL previewed a major sea change coming to sports TV deals when Amazon won the rights to the league’s Thursday night game.

NBC, Fox, and CBS had all tried to make a go of the Thursday night deal in recent years, but Amazon is now the first streaming service to exclusively host a major sports TV package.

But the NFL is so excited about this new relationship that Amazon is taking over the Thursday night game a year early starting in 2022.

The National Football League announced today that Amazon Prime Video will be the exclusive home of Thursday Night Football beginning with the 2022 season. Amazon will distribute Primetime’s 2nd most-watched show across hundreds of compatible digital devices. The NFL’s original agreement with Amazon, announced as part of a larger series of media distribution deals this past March, had Amazon Prime Video distributing Thursday Night Football starting with the 2023 season.

With this development, the 2021 season will be the last for Thursday Night Football on FOX. As part of the recent long-term media deals, FOX will continue to produce the National Football Conference (NFC) package of Sunday afternoon games with a focus on America’s Game of the Week, the most-watched show in all of television for the last 12 seasons and the most-watched NFL window for the last 20 seasons.

Amazon televising NFL games on a weekly basis will not be the last streaming service to strike a broadcast rights deal with a major sports league.

As time marches on, this will turn into the norm.