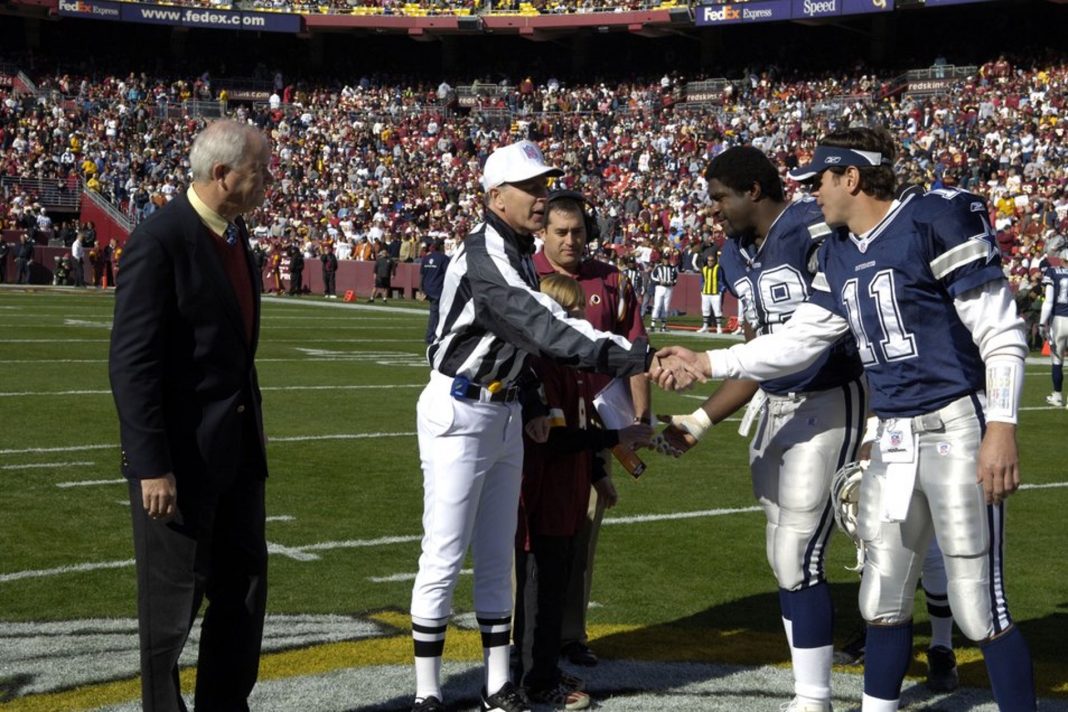 Thanks to Colin Kaepernick, the NFL drifted its focus away from the on the field product and towards political activism.

But things got even worse when the NFL proposed one rule change that put the league in the middle of this political debate.

Social justice activists hammered the NFL this past offseason because the league only had five minority head coaches and two black General Managers.

Commissioner Roger Goodell tried to silence the mob by promising the league would do more to promote the hiring of black coaches and executives.

Instead, the NFL cobbled together a proposal that threatened to undermine the league’s competitive balance and insult black coaches all at the same time.

The NFL’s remedy to promote teams to hire black coaches and general managers by rigging the draft in favor of teams that hired minority coaches and executives by giving them getter draft picks.

Pro Football Talk reported, “Under the proposal, a team that hires a minority head coach would move up six spots in the third round of the following year’s draft. Hiring a minority for the top personnel job would create a 10-spot improvement. Ostensibly a team that hired a minority coach and G.M. would see their third-round pick improve by 16 slots in draft order. Also, a team’s fourth-round pick would improve by five spots in the coach or G.M.’s third year.”

“I just have never been in favor of rewarding people for doing the right thing,” Dungy stated. “And so I think there’s going to be some unintended consequences. To me it’s almost like the pass interference rule. Yeah, we need to do something. I don’t know if this is exactly it. We need to keep working until we find out what that best thing is to do.”

Sports is the ultimate meritocracy.

Talent always rises to the top.

Draft picks are the lifeblood of any NFL franchise.

The draft provides teams an opportunity to acquire young talent that doesn’t eat up their salary cap.

The Patriots selecting Tom Brady in the sixth round and having to pay him a relative pittance on his rookie contract helped New England build their dynasty because the franchise could use the cap space that a franchise quarterback’s contract would have consumed to build out a deeper roster of frontline players.

This proposed rule changes could create situations where teams manipulate their hiring practices to move up in the draft and acquire extra picks.

Fortunately the NFL saw how this proposal could backfire and shelved the idea along with another idea that belonged in the dustbin of pro football history – instant replay on pass interference calls.

Are you glad the NFL shelved this proposed rule change?

Let us know your thoughts in the comment section.