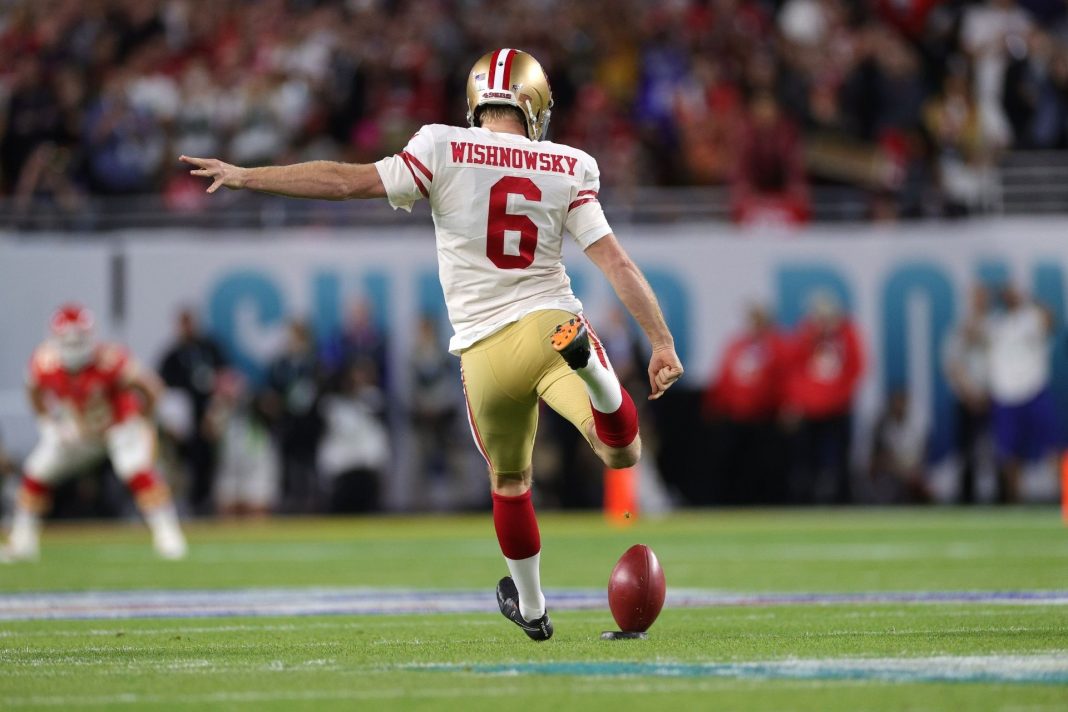 The NFL and every other major pro sports league went all-in on the Black Lives Matter movement this summer.

Now they all just got smacked with some bad news.

And the NFL realized it made this giant mistake right as the season kicked off.

Sports in America used to be a unifying force.

Individuals from different backgrounds, races and religions joined together in a common purpose to achieve victory.

Fans in the stands also shared in this harmony as they celebrated victory and experienced defeat together regardless of any differences in identity.

That is all out the window now.

Fans are disgusted with national anthem protests, pro athletes demanding everyone bow and pledge allegiance to Black Lives Matter as players refuse to play to try and sway the election.

A new Gallup poll quantified just how deadly bringing politics onto the field of play is for pro sports leagues.

Pro sports experienced a 30 point swing in their popularity in just one year and it’s all because every major sports league in America is now a tool of the Democrat Party.

According to polling data from Gallup, only 30% of Americans have a positive view of sports, 40% have a negative view and 29% are neutral.

Anyone who disagrees is a racist.

This new political approach to sports is driving a wedge between the leagues and their fan bases.