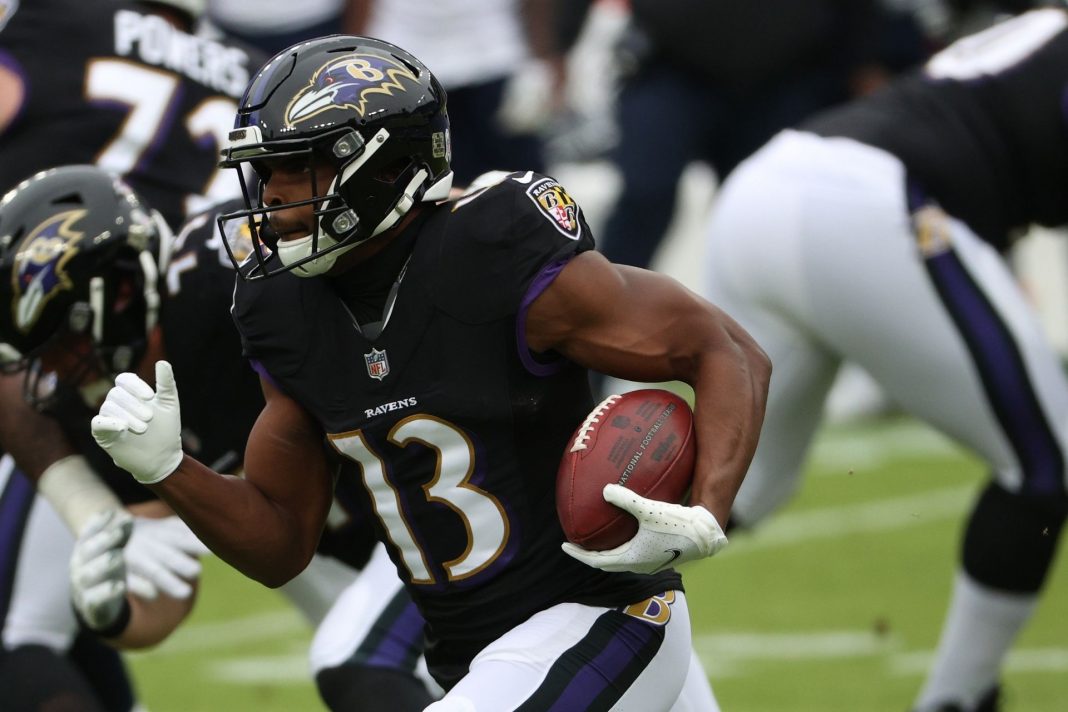 The bad news continues to roll in for the National Football League.

Declining ratings due to fan fury over left-wing protests got the league off to a bad start.

But now the NFL season is in big trouble after this coronavirus outbreak.

Late last night, we were informed that multiple members of the Baltimore Ravens organization tested positive for COVID-19, and those individuals immediately began to self-quarantine. We have started the process of contact tracing and during this time, the Under Armour Performance Center will be closed, with all team activities conducted virtually. We will continue to work closely with and follow guidance from the NFL, team doctors and our medical trainers.

These tests come at a terrible time because the 6-4 Ravens are scheduled to play a primetime Thanksgiving Night contest at the 10-0 Pittsburgh Steelers.

The other two Turkey Day games are the 3-7 Houston Texans at the 4-6 Detroit Lions and the 3-7 Washington Redskins facing the 3-7 Dallas Cowboys in a “battle” for first place in what is known as the NFC Least.

Those are the worst Thanksgiving Day games anyone can remember, so the league really needs the Steelers-Ravens game – which is a heated division rivalry to begin with – to take place.

The Ravens top two running backs, Mark Ingram and J.K. Dobbins, were apparently among the players who tested positive.

So far, only defensive lineman Brandon Williams was sidelined from the game for being in “close contact” with the COVID positive players as the team is performing contract tracing.

That gives fans hope that the Steelers-Ravens game will proceed as scheduled Thursday night.

If not, Thanksgiving Day football will be the ultimate “2020” letdown.