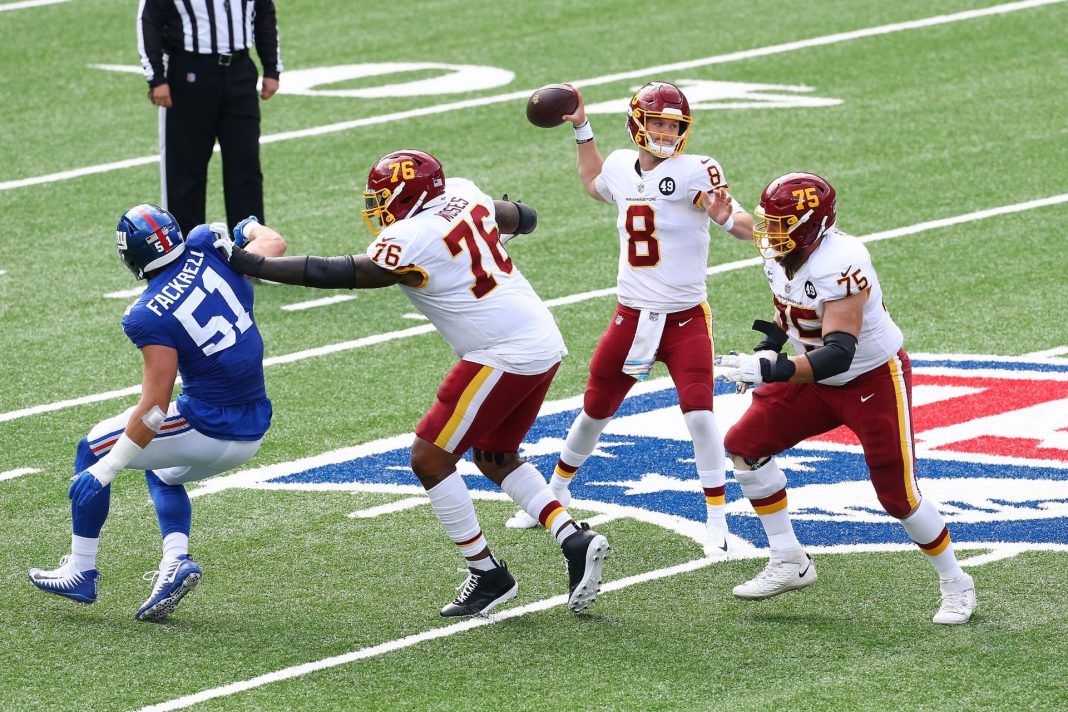 Over the summer, the NFL got swept up in the Black Lives Matter rioters storming the streets in protest of President Trump.

League executives and owners were terrified of what would happen if the league did not show enough deference to “social justice.”

And now the NFL’s anti-Trump protests caused a giant headache for this storied franchise.

The low point of the NFL’s embrace of the left-wing street riots was the Washington Redskins retiring their nickname under pressure from corporate sponsors to now be known as the “Washington Football Team.”

Even though polls showed 90 percent of Native Americans were not offended, white liberal sports writers and virtue signaling corporate executives pressured the team into making the change.

Owner Dan Snyder announced the franchise would be known as the “Washington Football Team” for the 2020 season.

In an interview with the Wall Street Journal, Snyder hinted that the name could be permanent.

“Sure, it’s possible. If the Washington Football Team name catches on and our fans embrace it then we would be happy to have it as our permanent name. I think we have developed a very classy retro look and feel,” Snyder stated.

Synder turned out to be prophetic.

Team President Jay Wright said in an interview that the franchise would still be known as the “Washington Football Team” for the 2021 season.

“There is a pretty good chance we will still be the Washington Football Team next season. We could get there quicker, it’s actually pretty hard to get there that quickly because of all the steps that need to happen,” Wright told WJLA.

Players kneel for the national anthem and commentators mock the United States military.

This latest offering at the altar of political correctness will only drive more fans away.