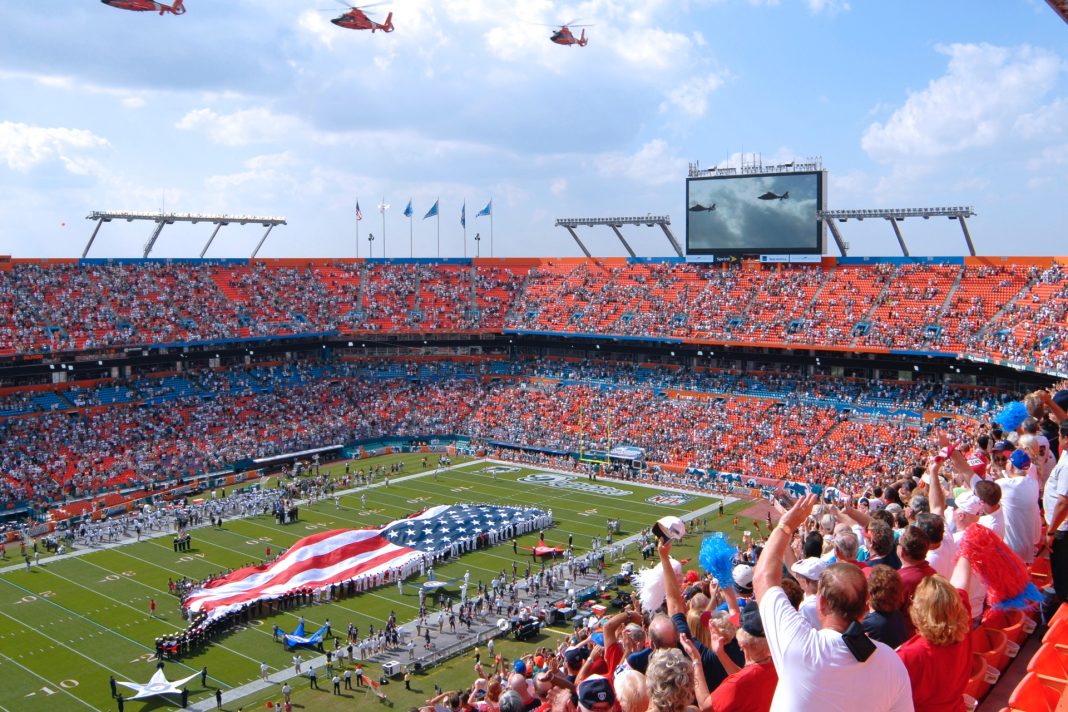 This football legend transformed the game of football and made winning classy.

And though his wins were impressive, it was his old school gentlemanly nature that shone through.

That’s why though the NFL’s winningest coach has died, he will be remembered for far more than his wins.

The game of football has changed a lot since the early days of grinding it out in the mud without a helmet.

While many changes have been for the better, the days of legends like George Halas, Vince Lombardi, Tom Landry and of course, Don Shula are long over.

The new era has seen the rise of sweatshirt wearing coaches who spend as much time deflating footballs and spying on opponents as they do coaching their teams.

The passing last week of long-time Miami coach and NFL Hall of Famer, seemed to put an end to the time of the gentleman coach.

While there have been other coaches of that ilk since the days of Shula, most notably the Redskins’ Joe Gibbs, no one will match the accomplishments of Shula, while remaining as honest to the game and following the rules to the letter.

He was a father, a husband, a grandfather and a coach. But when he was asked not long ago about his imminent passing and what he wanted to be remembered for, Shula said; “I want them to say that he won within the rules. That he had players that took a lot of pride in playing within the rules. And that his teams played an exciting brand of football, wide-open football, that made it exciting for the fans.

Shula began his coaching career in 1963 as the NFL’s youngest coach. By the time he retired after the 1995 season, he was the league’s winningest coach.

During his time as a coach Shula coached the Miami Dolphins for 26 seasons and led the team to an amazing 24 winning seasons.

His Dolphins also reached the playoffs 20 times in those 26 years and won two Super Bowls.

Before coaching the Dolphins, Shula coached the Baltimore Colts to seven straight winning seasons from 1963 to 1969.

The legendary coach was also a devout Catholic and had considered becoming a priest before going into coaching.

Mike Shula, who followed his legendary father into coaching, had this to say during his father’s 2005 induction into the Hall of Fame; “Devotion to his religion, his family and the NFL have brought dad here today. He has been described in part because of his jutting jaw as the NFL’s National Monument. His devotion to his real and his football family inspires tremendous loyalty for all of us.”

While someone like Bill Belichick may surpass Shula in total wins, no one will pass him in integrity.