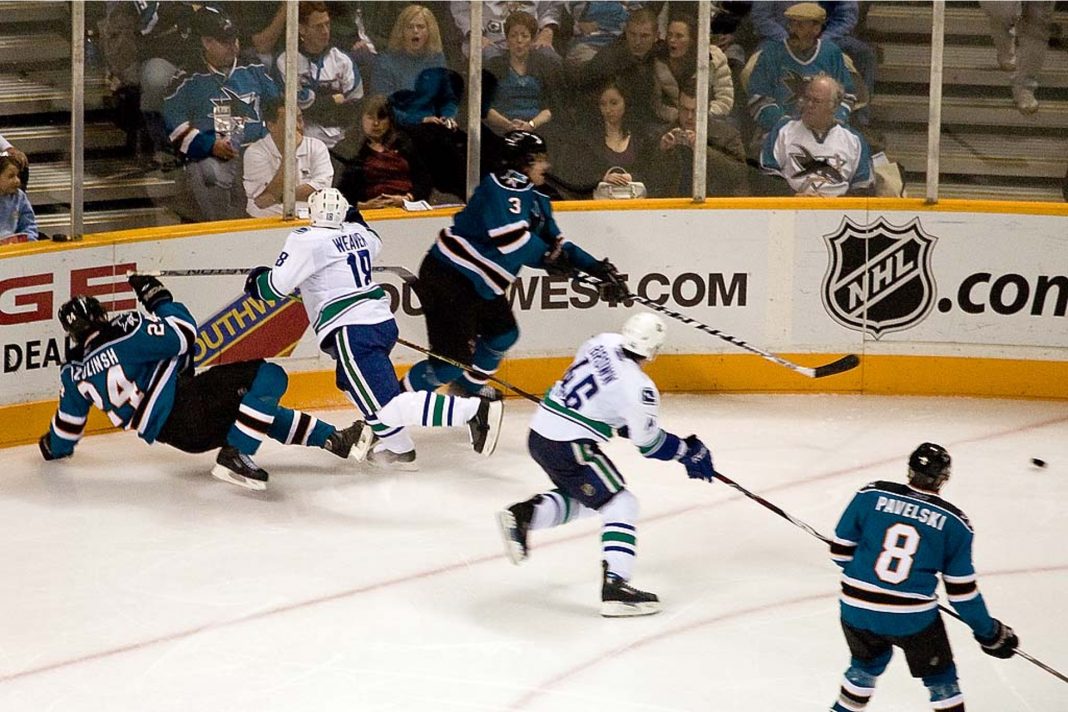 The NHL hasn’t dropped a puck since March 12.

And the League delivered hockey fans some dreadful news about the regular season.

But hockey isn’t toast. Here’s how the NHL plans to return to play this year.

The NHL released its “Return to Play Plan” outlining how the league will hit the ice in 2020.

After officially ending the regular season, the League announced it will immediately jump into a modified 24-team playoff format IF they return to finish the season.

That big “if” has rustled a lot of fans’ feathers.

In a statement, Commissioner Gary Bettman told hockey fans, “At the pause, we committed to resuming play only when appropriate and prudent.”

Bettman continued, “We are hopeful the Return To Play Plan will allow us to complete the season and award the Stanley Cup in a manner in which the health and safety of our players, on-ice officials, team staff and associated individuals involved are paramount. Accordingly, an essential component of the Plan is a rigorous, regular schedule of testing.”

Teams are slated to return to facilities for voluntary practice in early June.

Phase 3 – where formal training camps begin – will start no earlier than the first half of July.

Once that has cleared, the top 4 teams in each conference will compete in a round robin tournament to determine the top for seeds.

Teams 5-12 in each conference (based on end of regular season points) will face off in a best-of-five head-to-head qualifying round.

The Boston Bruins were the only team in the league to reach 100 points in the shortened season.

But despite their eight-point advantage over the next-closest team in the Eastern Conference, they could drop all the way down to the fourth seed in the playoffs.

And the fifth-seed Pittsburgh Penguins (who garnered more points than all but two Western Conference teams), could lose in the play-in round.

There’s no perfect way to return to the ice in this coronavirus-shortened season.

But we’re just hoping for a swift return.

What do you think of the NHL’s Return To Play Plan? Do you think they’re being too cautious by saying a potential return won’t happen until July?

Sound off in the comments section below!