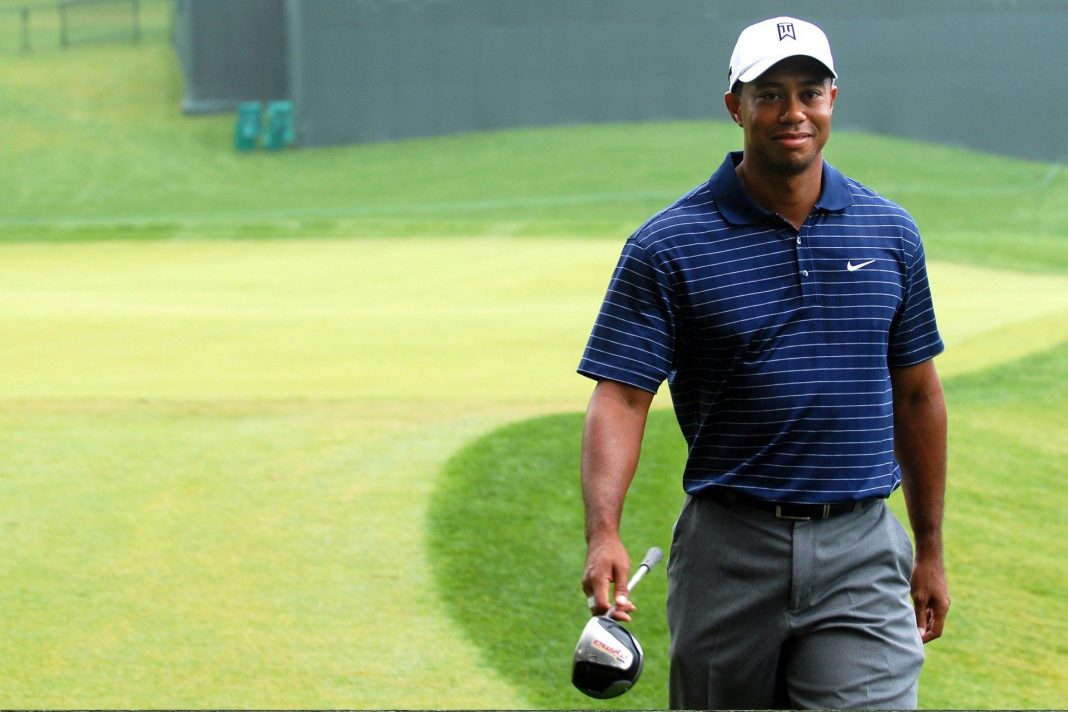 The ratings are in, and pro sports leagues aren’t going to be able to ignore these record-breaking numbers.

Golf fans rejoiced at the announcement of “The Match,” the first live golf event in months.

And it was a huge hit with TV viewers, raking in an average of 5.8 million viewers.

This is the largest cable golf broadcast in history.

Of course, it pales in comparison to 2019’s Master’s Sunday, which saw a whopping 10.8 million average viewership.

But for a cable broadcast, the numbers are huge.

Compared to the other biggest sporting “event” in recent weeks – ESPN’s “The Last Dance” drew an average of 5.6 million viewers over ten episodes.

Americans are hungry for the return of sports.

And even in a down economy, advertisers are willing to pay to get their products in front of viewers.

The longer MLB, NBA, NHL, and other sports leagues postpone their seasons, the more money they’re leaving on the table.

That pressure could force their hands to push for an earlier return – welcomed news for many sports fans.