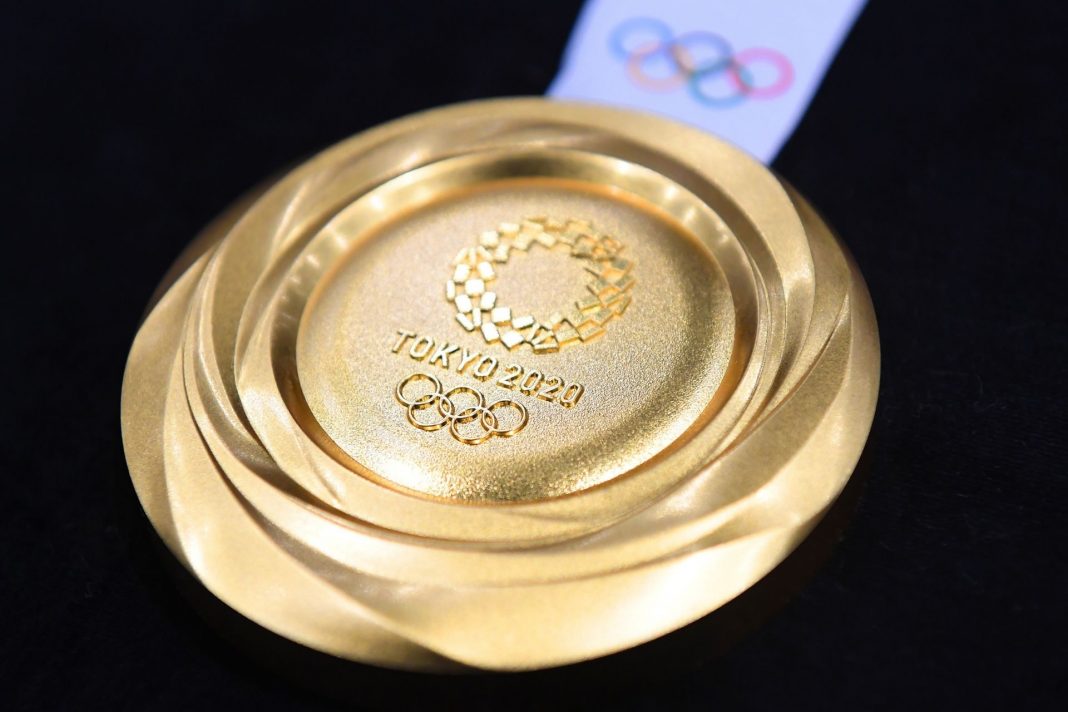 Gold medals aren’t the only thing Olympic athletes strive for while at the olympics.

Many more athletes will get lucky and hook up with another Olympian than will win a medal and represent their country on the podium.

But the Olympics want to make sure that athletes can’t hook up this year with this weird tactic.

We all have memorable scenes of the Olympics.

For some, one might be the United States’ miracle on ice.

On the 4th of July, let's celebrate with the Miracle on Ice. It's the greatest sports moment in our history as Herb Brooks and the USA upset the Soviet Union.

Freedom vs. Communism. Good vs. Evil. America vs. the USSR.

I get chills every time. pic.twitter.com/0GMZxPSfBB

For others, it might be watching the United States winning gold.

But it is shocking for many to learn that one of the biggest things going on at the Olympics are the hookups.

At the last summer games back in 2016 in Rio, the Olympic Committee sent 450,000 condoms to Olympic Village.

Even this year with COVID they are still providing 150,000 condoms to the Olympians in Tokyo.

But in one of the most bizarre moves in Olympic history, the Olympians are given condoms to use while their beds are made of cardboard to limit their use.

Beds will be able to withstand the weight of a single person, but collapse if there are two. pic.twitter.com/gsDM4khMff

The beds have been labeled “anti-sex” beds and are designed to only hold to weight of one person.

And the anti-sex beds have created a stir among Olympians.

Beds to be installed in Tokyo Olympic Village will be made of cardboard, this is aimed at avoiding intimacy among athletes

Beds will be able to withstand the weight of a single person to avoid situations beyond sports.

I see no problem for distance runners,even 4 of us can do😂 pic.twitter.com/J45wlxgtSo

Only time will tell if these anti-sex beds will work.

But at least athletes like transgender she-male Laurel Hubbard don’t have to worry about any action happening on his bed.

BREAKING: #LaurelHubbard will be the first openly #transgender athlete to compete at the #Olympics. We can’t wait to cheer on the New Zealand weightlifter when she competes in Tokyo this month! pic.twitter.com/iepIM7ClRM