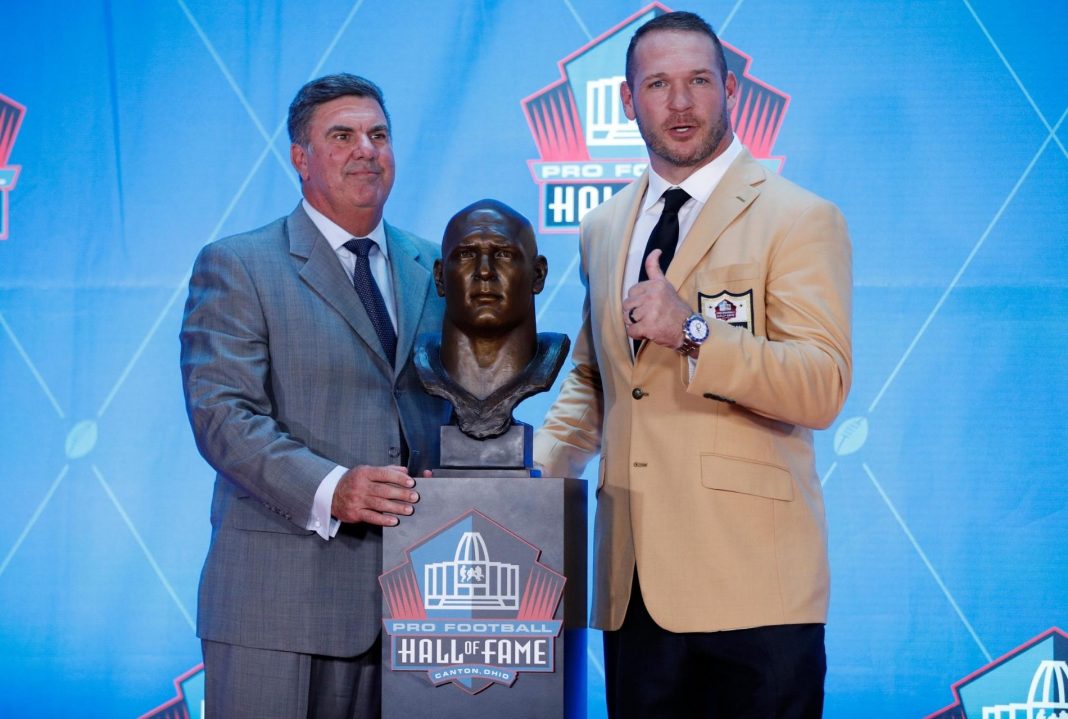 Americans are sick of coddled millionaire athletes (who are literally in a bubble right now) degrading America.

Now former players are calling out athletes who are turning sports into little more than a platform for their anti-America political stunts.

And Chicago Bears Hall of Fame linebacker Brian Urlacher found himself in the crosshairs of the “woke” outrage mob.

Brian Urlacher said what we were all thinking.

The Bears legend even invoked rival Brett Favre as he took to Instagram to point out that the NBA and other pro sports’ boycotts are a total sham.

You can read the text of Urlacher’s post below:

Brett Favre played the MNF game the day his dad died, threw 4 TDs in the first half, and was a legend for playing in the face of adversity.

NBA players boycott the playoffs because a dude reaching for a knife, wanted on a felony sexual assault warrant, was shot by police.

There is nothing wrong with what Urlacher said.

But that didn’t stop the PC Police from coming after him.

Even his former team threw him under the bus.

After Urlacher’s former teammate Matt Forte went on a tirade, the Chicago Bears released a statement distancing themselves from Urlacher’s quip.

Supposed Bears fans called for Urlacher to be “banned from Soldier field.”

It seems like the entirety of professional sports have been taken over by “woke” people on Twitter.

But in an attempt to appease a vocal minority of social justice warriors, sports franchises are alienating huge swaths of America.

And it all could come to a head this fall when the NFL returns this fall – if players don’t decide to stage another political stunt.