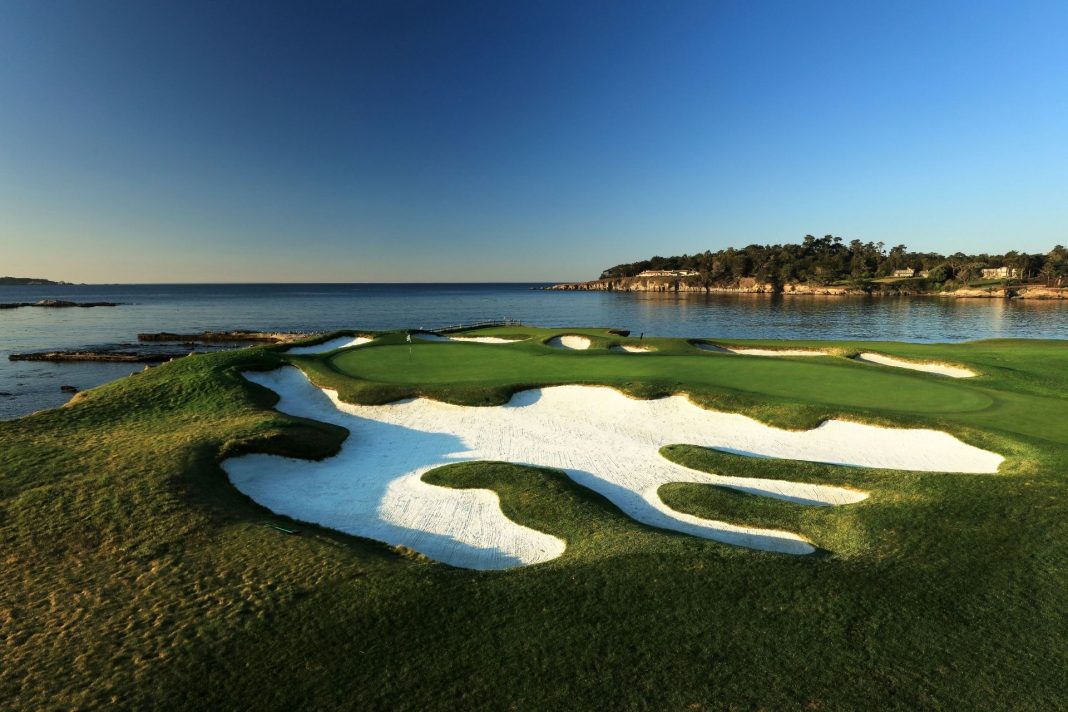 With the advent of the Internet and streaming, sports leagues have struggled to get and keep people’s attention.

While every sport is currently struggling for viewers as they go woke and fans tune out, golf has specifically struggled to grow past its traditional audience.

But the PGA Tour’s new plan to get more attention on the sport of golf may just be so crazy that it just might actually work.

It’s no secret that golf has traditionally been a sport that has an older, more affluent demographic.

And outside of Tiger Woods, few golfers have brought in an audience that doesn’t fit rather neatly into golf’s traditional footprint.

That leaves the PGA Tour with an issue, as today’s world rewards those who are able to move the needle online, and can drive conversations and engagement on social media.

But now, they feel like they have come up with a possible solution that could change everything for the sport.

According to a report from Golfweek, the PGA Tour has created a lucrative bonus structure that will compensate players who drive the most fan and sponsor engagement for the sport.

This new system has been dubbed the Player Impact Program, and will “recognize and reward players who positively move the needle” by splitting a $40 million purse amongst the top-10 players who are deemed to be the most valuable for the sport in those areas.

Those 10 players will be determined based on an “Impact Score” that will be generated from six separate metrics that are designed to quantify an individual player’s added value.

While a player’s actual play on the course will not factor in to the “Impact Score,” things like their popularity in Google Search, the value of the social media and digital engagement they drive, the amount of time they’re featured on a broadcast, and how often they generate other media coverage will determine their ranking.

Since this announcement, the media has mainly focused on the idea that only the most talented players, like Tiger Woods, Rory McIlroy, and Brooks Koepka, will benefit from this new bonus program.

That idea is supported by the example of how the “Impact Score” rankings released by the PGA Tour, which showed how the rankings of the 2019 would have panned out if the program existed then.

However, that doesn’t mean that is always how this program will work, and if anything, it should serve as a motivator to the players who are less successful on the course.

It certainly won’t be easy, but with the Internet and social media tools now available, less successful players do have an opportunity to build a brand based more on their personality than their actual golfing ability.

For example, Paige Spiranac is the most popular female golfer in the world despite the fact that she doesn’t even play professionally.

Spiranac has built an entire career – a very lucrative one at that – based solely on the social media brand she’s built around her love for golf.

So it is entirely possible that players who are lesser known, but have the personality to make noise on social media and across the Internet, can take full advantage of this new program.

And even if they don’t, giving the players who are already getting the most attention a major incentive to do more can’t be a bad thing for the sport, and will only serve to get the sport more attention in the long run.

No matter what, though, it is great to see the PGA Tour is trying something new in order to grow their audience beyond their traditional demographic.

Taking the initiative on things like this is the only way golf is going to survive as a major sport for generations to come.