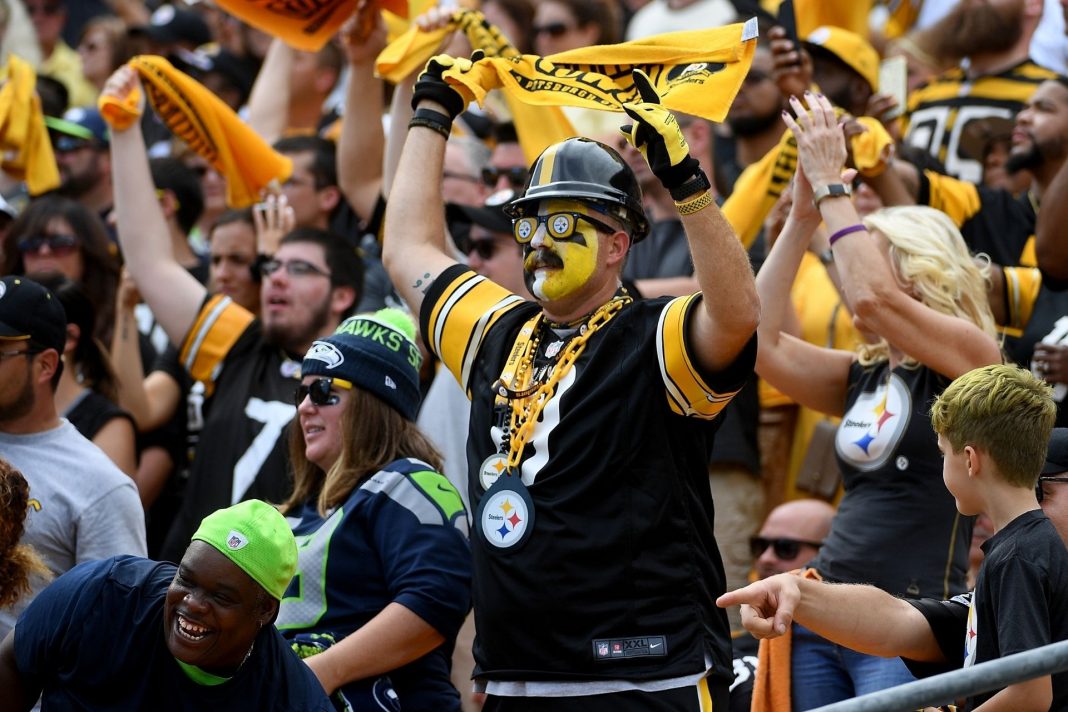 Being a sports fan can mean a lot of different things to different people.

Each fan approaches their fandom in a completely different manner, with some taking it to a level of fanaticism that few will ever be able to reach.

That’s exactly why the real reason police were called to visit this Steelers fan’s home will absolutely blow your mind.

As most every sports fan should know by now, this past weekend wasn’t exactly the most fun Steelers fans have ever had while rooting for their team.

Coming into Sunday, the Steelers and their fans were riding high with all the confidence in the world as they were set to face their rivals the Cleveland Browns, a team they’ve had their way with for decades.

That all came crashing down rather quickly though, as the Browns absolutely dominated the first half of the game, setting the NFL record for most first quarter points (28) and most points in the first half (35) of a postseason game, as they cruised to victory.

It was during that game that the police in Findlay, Ohio received a call about a possible domestic violence incident on Frazer Street.

The caller reported that they heard a woman crying and the sounds of someone possibly being hit from a nearby home.

Police arrived on the scene to investigate, but concluded that the residents were simply losing their minds because they were watching the Steelers lose.

It may seem odd for people from Ohio to be rooting for the Steelers in a game against the Browns, but Findlay also happens to be the hometown of Pittsburgh quarterback Ben Roethlisberger.

And people in Findlay apparently adore the hometown kid and absolutely hate to see him or his team perform poorly.

However, that doesn’t mean Big Ben and his hometown have always been on the best of terms.

After Roethlisberger was famously accused of sexual assault in 2010 – an allegation he denies and was never charged for – the quarterback apparently wasn’t thrilled with the fact that many from his hometown didn’t have his back.

In fact, the rift got to the point where Roethlisberger stopped listing Findlay as his hometown, choosing instead to list the made up Ohio town of Cory Rawson as his hometown for seven years.

But now, Ben Roethlisberger and the town of Findlay have made up, and now the people of his hometown are so invested in his success that the police have to be called to ensure there isn’t a domestic violence situation unfolding when the Steelers lose.

There’s no way to describe that level of dedication other than love.

And it’s absolutely beautiful to see.