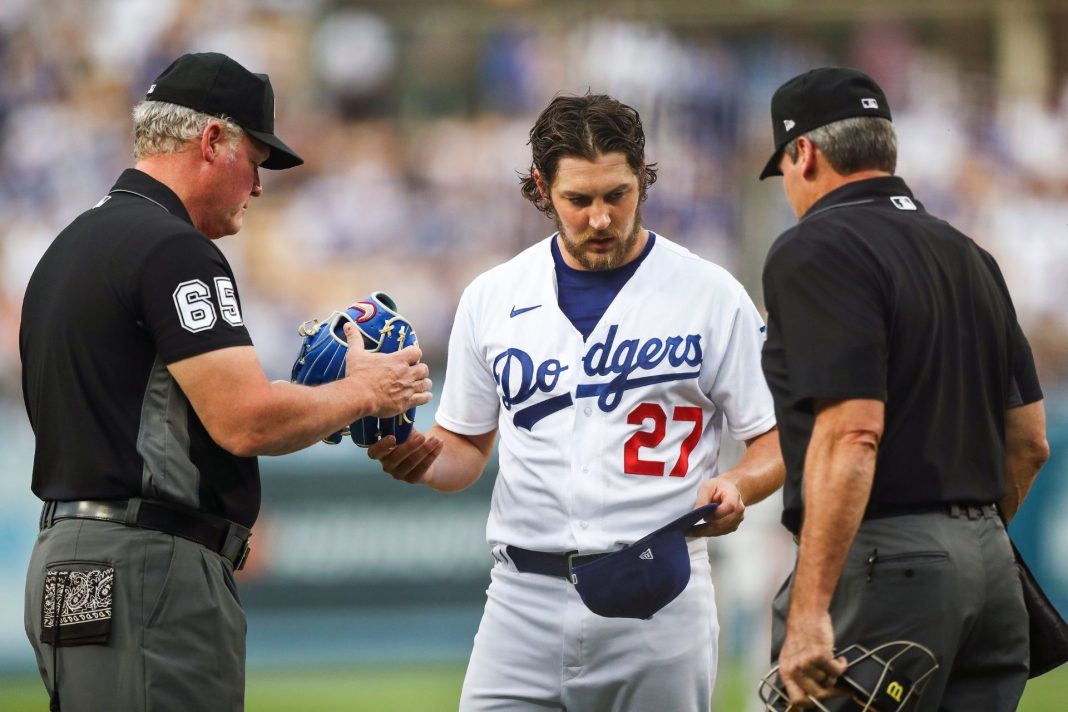 The baseball world was rocked by these allegations.

But once the details leaked, everyone began asking big questions.

And that’s because sex crime allegations against one baseball star just took this ugly turn for the worse.

But now the details of the woman’s allegations are public.

According to a domestic violence restraining order, the woman claims Bauer choked her unconscious with her hair and when she woke up Bauer penetrated her.

The woman – for some reason – agreed to meet Bauer again and more violence ensued.

She said that the first time she and Bauer met, he used her hair to choke her unconscious. When she awoke, she said, he was penetrating her anally. About three weeks after their first meeting at his home in Pasadena, California, she agreed to return. In that meeting, she said, he punched her in the face, vagina and buttocks and left her with what doctors called “significant head and facial trauma.”

Bauer plans to refute her story by saying the entire encounter was consensual.

The Los Angeles Dodgers are the defending world champs, and when they added Bauer in the offseason, baseball writers thought that move cemented the Dodgers as the favorite to repeat.

But now Bauer could face a suspension that could force him out for the rest of the season under baseball’s domestic violence, child abuse, and sexual assault policy.

The allegations against Bauer are horrific.

However, they are just allegations at this point.