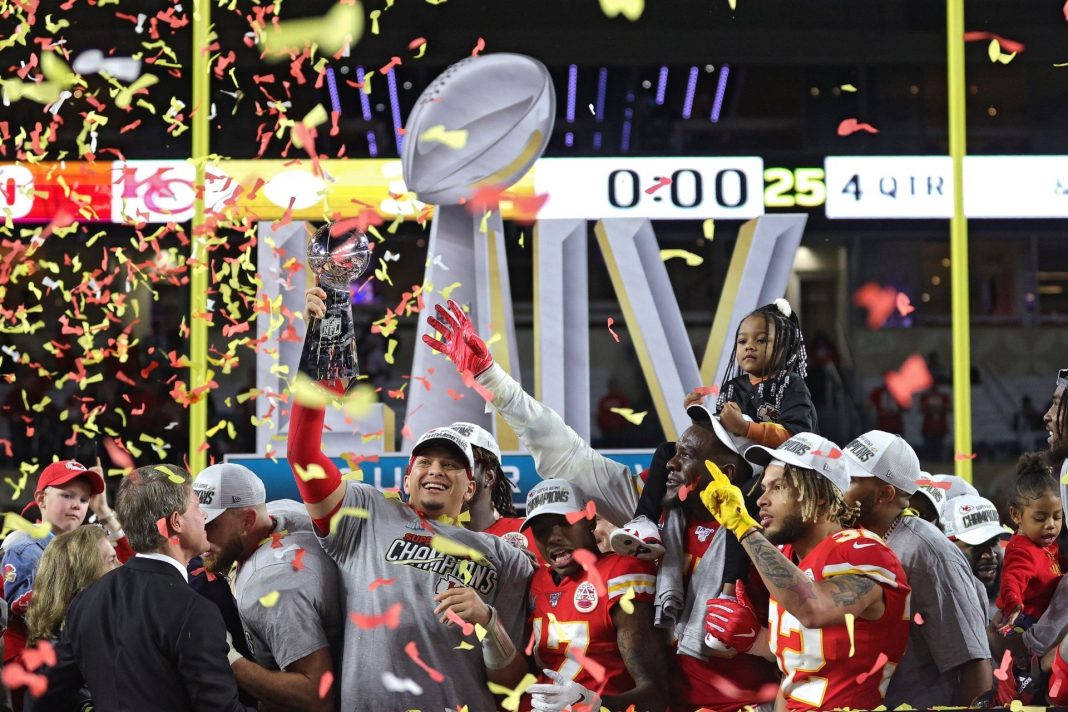 The NFL managed to get through the season without having any games cancelled due to coronavirus.

And now fans across the nation are gearing up for what is sure to be an electric Super Bowl.

But now the Super Bowl could be in jeopardy after what happened to the Kansas City Chiefs.

Sports broadcasters everywhere were critical of the NFL for attempting to hold a season in the middle of coronavirus and government lockdowns.

Many didn’t expect the league to get halfway through the season.

And some even ranted and raved about players putting their lives at risk playing in the middle of a pandemic.

But the NFL surprisingly grew a pair throughout the season and didn’t cave to the criticism.

And even though they hit a few bumps in the schedule, the league managed to get through the season without missing a single game.

Now the NFC’s Tampa Bay Buccaneers and the AFC’s Kansas City Chiefs are heading to the Super Bowl to face off in what is bound to be an explosive game.

You have one of the best quarterbacks in NFL history in Tom Brady going up against Patrick Mahomes, the most prolific scorer in the league and an up-and-coming superstar in his own right.

And fans are excited to see if Tom Brady can pull off the win to get his sixth Super Bowl ring or if Mahomes can win his second Super Bowl in a row.

A look back at every @TomBrady TD pass from his Super Bowl wins. 🐐 (via @nflthrowback)

But news just broke that has many worried now that the big game might not even take place.

Over the weekend, two Kansas City players were placed on the Reserve/COVID-19 list and were isolated from the team.

Wide receiver Demarcus Robinson and center Daniel Kilgore both players had their hair cut by the team barber whose positive test results came back during Kilgore’s haircut.

Thankfully for the Chiefs, neither player showed any signs of the virus as of Wednesday afternoon.

Aside from that, the Kansas City front office and coaching staff haven’t provided much information on the issue.

However, many are worried that more players could be placed on the Reserve/COVID-19 list.

And ultimately, if too many players can’t play due to coronavirus protocols, there is a possibility that the Super Bowl could be delayed.

Only time will tell if these two players are the only ones affected and if the big game will carry on as planned.