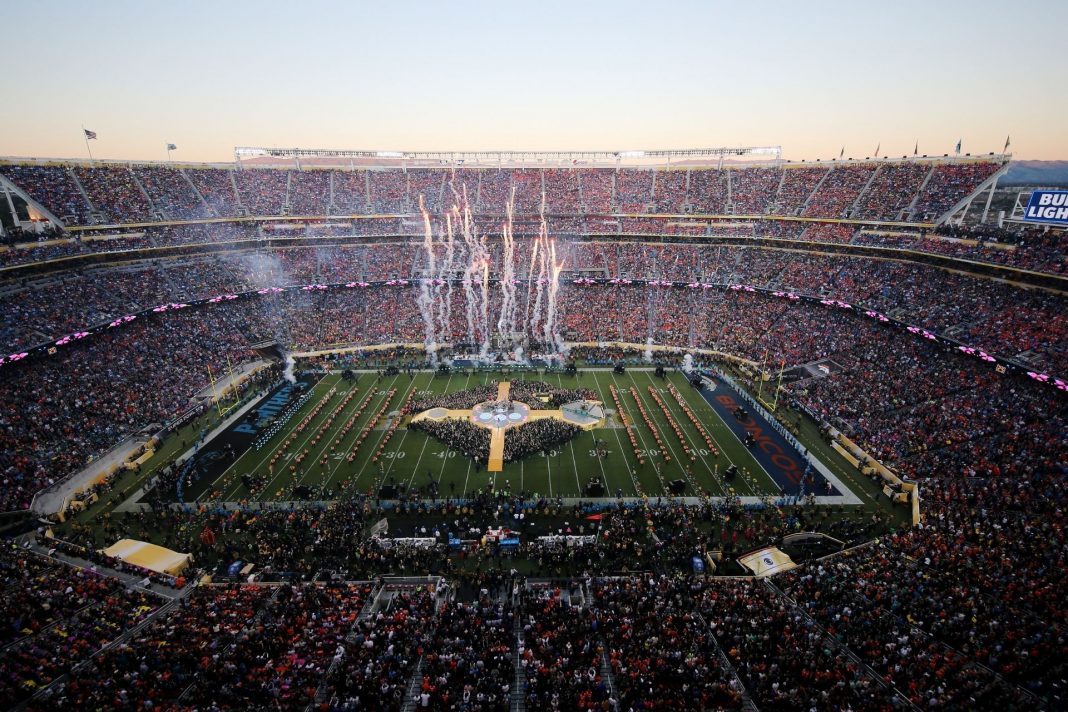 The Super Bowl matchup is set and the hype machine for the big game is getting rolling.

NFL executives could not have asked for a more compelling storyline than the matchup of the league’s past in Tom Brady and its future in Patrick Mahomes.

But the Super Bowl is going to look very different this year for one big reason.

Advertisers use the Super Bowl – which attracts the largest TV audience of the year – to debut new ad campaigns and generate buzz for the products.

And Budweiser Clydesdales are a staple of every Super Bowl.

Beer commercials and the Super Bowl go together like peanut butter and jelly.

However, this year Budweiser is sitting out the Super Bowl.

Budweiser Vice President of Marketing Monica Rustgi claimed it was because Budweiser would rather spend the millions of dollars they would normally use to reserve ad time during the Super Bowl to instead promote coronavirus vaccine awareness.

“Like everyone else, we are eager to get people back together, reopen restaurants and bars, and be able to gather to cheers with friends and family,” Rustgi wrote in a statement. “To do this, and to bring consumers back into neighborhood bars and restaurants that were hit exceptionally hard by the pandemic, we’re stepping in to support critical awareness of the COVID-19 vaccine.”

Budweiser isn’t the only iconic brand to take a pass on advertising during the Super Bowl.

Coke, Hyundai, Little Caesars, and Ford all skipped out on running commercials during the Super Bowl.

Normally, the commercials are the highlight of the broadcast for the casual fans.

But companies began to drift into running ads to promote their “values” and show on which side of culture war issues they stood rather than promoting their products.

These advertisers ended up facing backlash and boycotts for injecting politics into the Super Bowl.

So rather than risk offending Americans with the politically charged TV commercials, some of the biggest names in America are passing on advertising their products to an expected TV audience of over 100 million viewers.