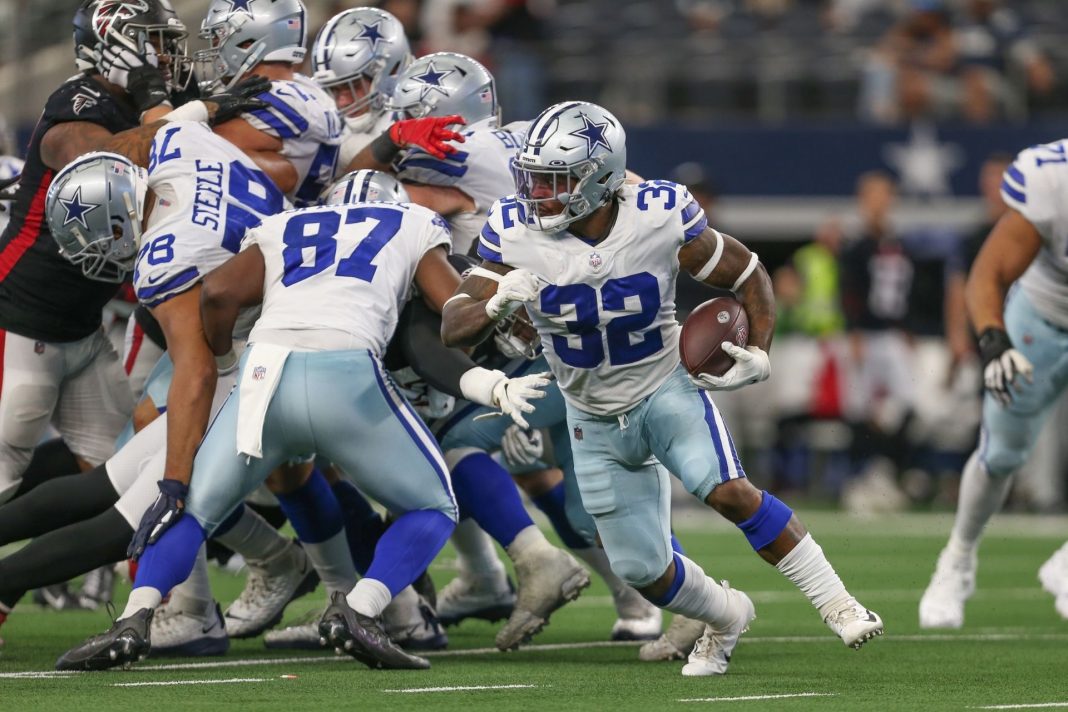 Most NFL teams and players are motivated by money or fame.

But in true Cowboys fashion, their motivation comes from somewhere deeper.

And the truth has finally come out about what is motivating the Dallas Cowboys to success.

Back in the good old days, NFL players used to be motivated by the fame and glory of the game.

Nothing could compare to having your name enshrined in history as one of the best of all time.

If you ask me, 70s NFL means Jon Facenda talking about the goddamn Pittsburgh Steelers. pic.twitter.com/RQJdB9ECoe

Heck, most players in the ‘60s and ‘70s didn’t make that much more than the average working man.

But now most players in the league have their whole career gravitate around how much money they can make.

Just look at the massive contracts being awarded these days in the NFL.

Patrick Mahomes has a 10-year, $503 million contract on an above-average Kansas City team.

For crying out loud, Deshaun Watson is getting $39 million this year for just sitting on the bench.

But many have wondered over the years, what makes the Dallas Cowboys motivated on Sunday?

Dallas has produced some decent teams over the years, even with coaches like Jason Garrett who couldn’t hype up a steroid filled Hulk Hogan.

But the mystery of the century has finally been revealed . . .

Head Coach Mike McCarthy gave all of his players on the Dallas Cowboys a can of Anti-Monkey Butt Powder before the game.

What was the end result?

A smackdown victory over the Atlanta Falcons 43-3.

Looks like the Dallas Cowboys have found their secret ingredient and when asked about it McCarthy claimed, “I highly recommend it, if anybody has never used it. I don’t want to get into my personal hygiene here, but ‘RAW, Red Ass Week,’ was the topic.”

But it makes you wonder.

What are a bunch of Cowboys really going to do with cans of butt powder for a raw booty?