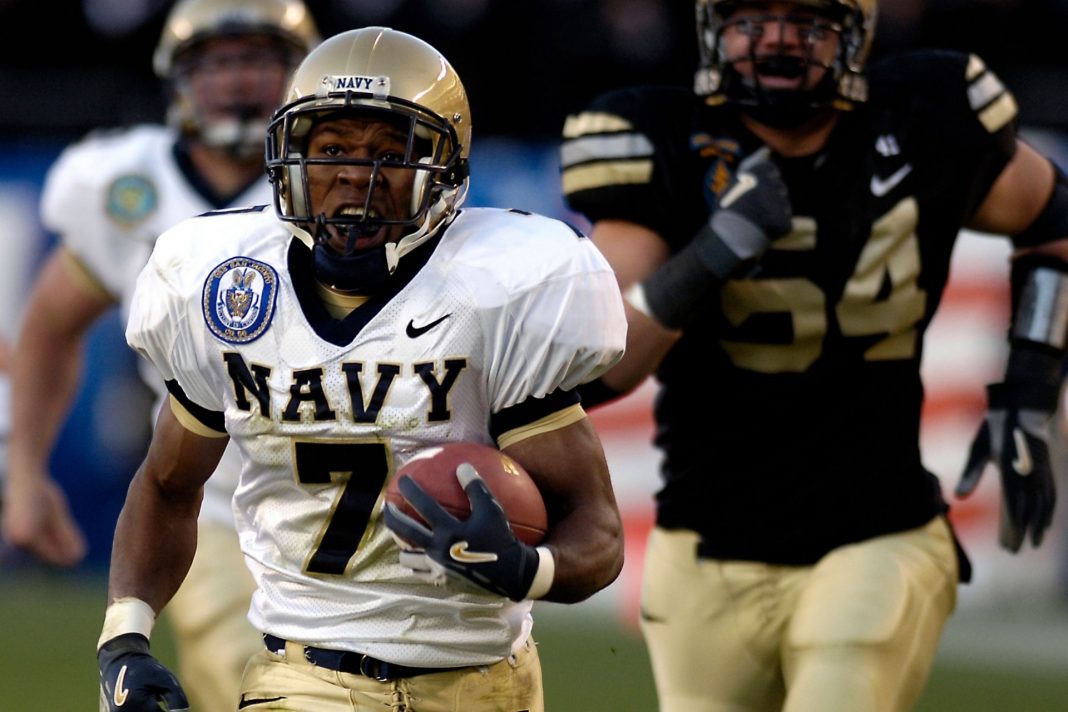 Those are the values the United States Military Academy is supposed to represent.

But now the military is caught up in a scandal that has all hell breaking loose.

The Army football team had a season to remember in 2020.

Army went 9-2 and won the Commander-in-Chief trophy by beating both Air Force and Navy.

The capstone of the season was supposed to be a New Year’s Eve Liberty Bowl matchup with 5-4 West Virginia.

Instead, the game is mired in controversy.

All West Point Cadets live by an honor code that states, “A cadet will not lie, cheat, steal, or tolerate those who do.”

Violation of the honor code is supposed to result in automatic suspension and a possible dismissal from West Point.

But USA Today reported 55 of the 73 cadets implicated in a cheating scandal on a calculus final exam were West Point athletes and 24 of those 55 were football players.

17 are still in uniform and expected to play in the Liberty Bowl.

The majority of the cadets involved in the worst academic cheating scandal at West Point in 45 years are athletes, including 24 members of the football team that is scheduled to play in a bowl game on Thursday, according to West Point officials.

In all, 55 of the 73 cadets accused of cheating on a calculus final exam in May are athletes, including 17 who remain on the football team, according to figures released to USA TODAY by West Point.

This is only possible because West Point Superintendent Lt. General Darryl suspended the academy’s policy of prohibiting anyone accused of violating the honor code from representing West Point in uniform while their case is under review.

Some questioned if West Point compromised their standards because the 2020 season was already under threat from the coronavirus and suspending 24 players would have decimated the roster and made it impossible to play the season.

“We didn’t cancel the punishment,” Ophardt stated. “We delayed it until final adjudication.”

Sports with Balls will keep you up-to-date on any new developments in this ongoing.