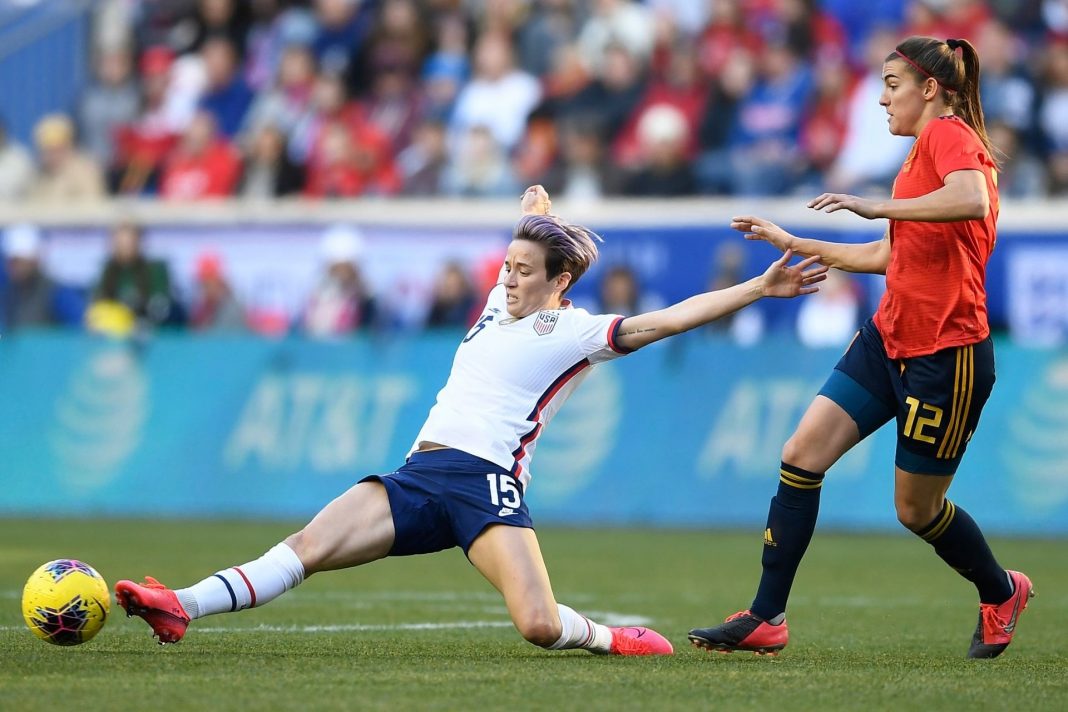 And now the U.S. Women’s soccer team settled a lawsuit after this huge defeat in court.

The achievement did not unite the nation as the players – led by social justice warrior Megan Rapinoe – attacked President Trump.

The players also claimed to be leading a rallying cry for equal pay for women athletes by suing the U.S. Soccer Federation for unequal pay claiming the men’s national team players were paid more than they were, despite the fact that the men did not qualify for the 2018 World Cup in Russia.

It was all a lie.

It came out in court that the women rejected a pay structure similar to the men in their contract negotiation and instead agreed to a pay scale where the U.S. Soccer Federation actually paid out more in base player salaries to the women’s team than the men.

Even though the women’s soccer players suffered that humiliating defeat, a judge allowed the aspects of their lawsuit regarding player benefits and amenities to continue.

The U.S. Soccer Federation finally settled that aspect of the case with the political activists on the U.S. women’s soccer team.

But that still isn’t stopping the players from falsely claiming they are seeking equal pay for equal work.

“We are pleased that the USWNT players have fought for – and achieved – long-overdue equal working conditions,” players’ spokeswoman Molly Levinson declared. “We now intend to file our appeal to the court’s decision, which does not account for the central fact in this case that women players have been paid at lesser rates than men who do the same job.

The men’s national team brought in $186 million over the ten year period between 2009 and 2019 while the women generated $101 million.

Player compensation is negotiated in a collective bargaining agreement between the players and the U.S. Soccer Federation.

The women negotiated a pay scale which pays them more per game than the men, but the men negotiated higher bonuses based on national team appearances.

The U.S. Soccer Federation cannot pay the women with money they don’t have.

There is a massive revenue gap between what the men’s and women’s national teams generate.

If the women want to earn more money, then their team needs to generate more revenue.