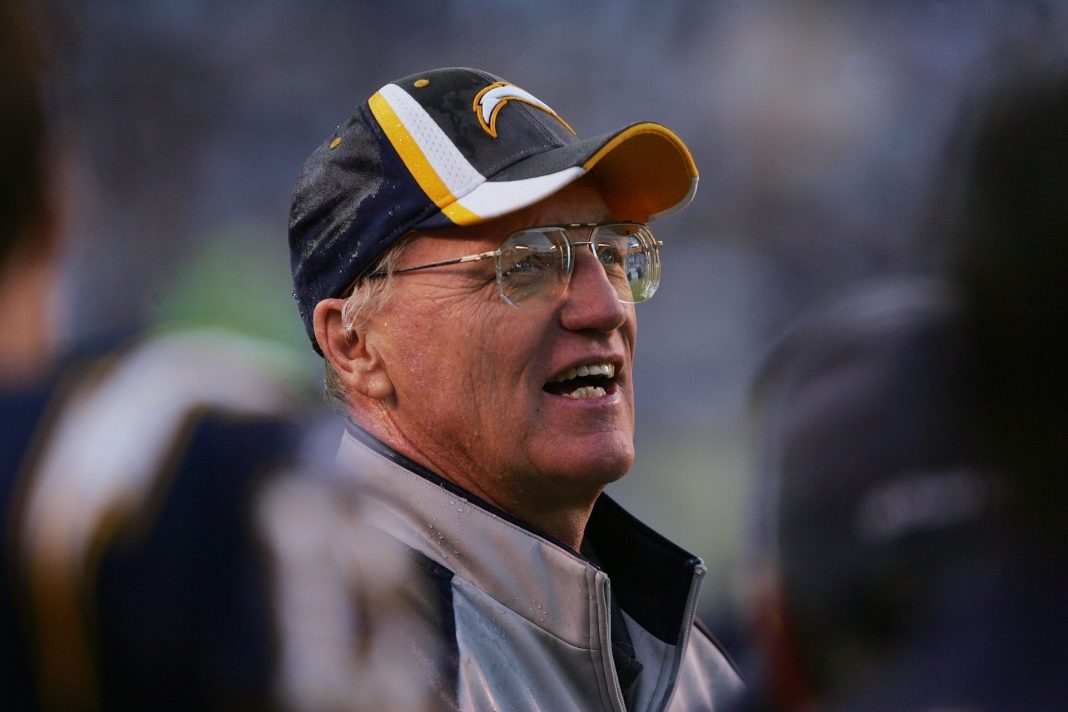 At this point, it’s safe to say there is overwhelming evidence that suggests a fairly large number of those who work in the media are some of the worst humans alive today.

They run around virtue signaling in order to portray themselves as some sort of morally superior group of pseudo-intellectuals, while simply being absolute scumbags.

And that was made even more clear this week when The Washington Post used a disgusting and pathetic headline to mock the death of this former NFL head coach.

We’ve seen countless examples over the years of the media’s desire to push an agenda and target anyone they dislike or disagree with.

For what is seemingly a majority of those who work in the media, finding and reporting the truth is no longer viewed as even a small part of their job, much less a priority.

In the end, the media’s only concern lies in pushing their narrative in a way that drives clicks to their website or video.

That’s exactly the path The Washington Post took this week with their reporting on the death of former NFL head coach Marty Schottenheimer.

As those in and around the NFL learned of Schottenheimer’s passing and began the mourning process while honoring his life, career, and contributions to the game, The Washington Post went about as low as the media is capable of going.

Rather than being respectful of the man, his family, and his friends, The Washington Post decided this was an appropriate headline: “Marty Schottenheimer, NFL coach whose teams wilted in the postseason, dies at 77.”

As one would expect, the Jeff Bezos-owned outlet was immediately condemned by virtually everyone who saw the headline.

This is yet another example of why the Media’s “Q rating” is dropping faster than Congress! I realize Headline Writers aren’t the same as the columnists (even in an obit) but my God how low can you go! There’s just no excuse for this. None whatsoever. https://t.co/xRz0QmsY6R

How about “7th winningest coach in NFL history” as a way to describe a man beloved by many who has just passed away? https://t.co/0AytE08UAt

I produced for Coach Schottenheimer at SiriusXM NFL radio, including traveling to CAR training camp. He was super nice. By all accounts, everyone loved him. To distill a life like that — with all his accomplishments included — down to that headline is shameful. @washingtonpost

Eventually, The Post had no other choice but to change the headline, however at that point, the damage was already done.

Outside of being totally classless, The Post’s headline discounts all that Schottenheimer accomplished in his career.

Marty Schottenheimer is one of the NFL’s winningest coaches of all-time with over 200 career wins, the seventh most in league history.

He was the 2004 NFL coach of the year, he’s in the Kansas City Chiefs Hall of Fame, and won an AFL Championship as an all-star caliber player.

Yet, The Washington Post chose to ignore all of his accomplishments in order to pander to the minority of fans who only know of the heartbreaks Schottenhiemer experienced in his career.

It’s utterly pathetic, but of course, this isn’t the first time The Washington Post has chosen to use a bizarre headline to announce the death of a prominent individual.

Back in 2019, The Washington Post announced that a U.S. Military operation had resulted in the death of ISIS leader Abu Bakr al-Baghdadi by calling the terrorist responsible for an untold number of deaths an “austere religious scholar.”

Sadly, this is just another example of the lack of humanity, compassion, and basic human decency that exists in today’s media.

The Washington Post is simply the only outlet dumb enough to put it on the front page for all the world to see.