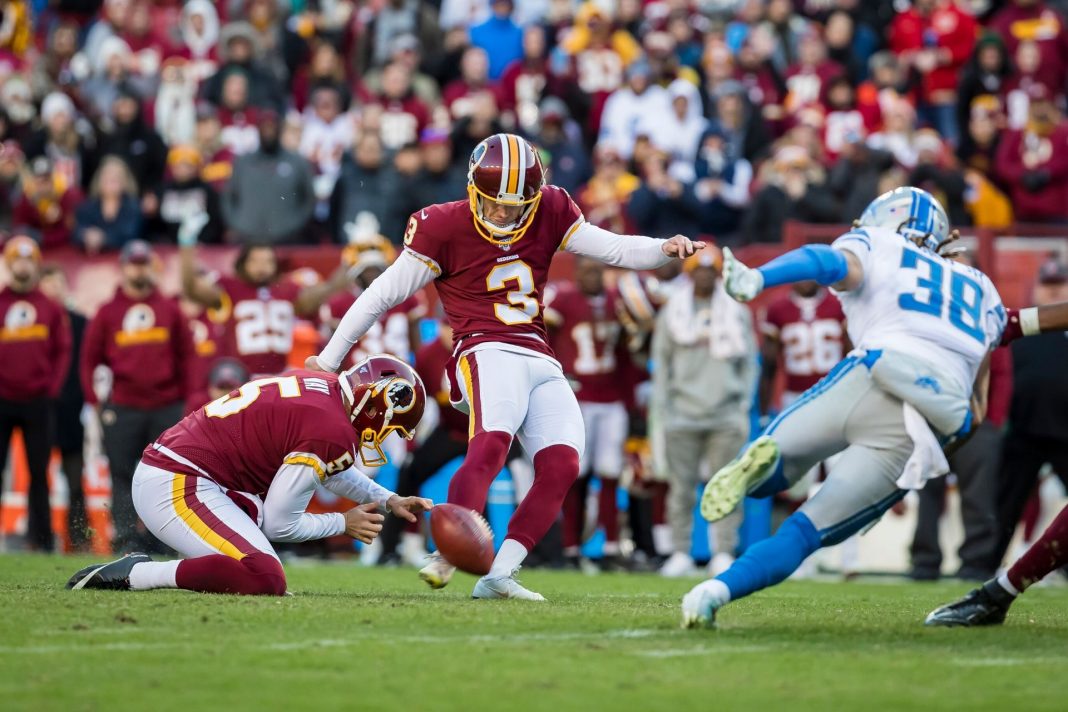 The outrage mob has come for the Washington Redskins.

Left-wing activists have been pushing for the NFL franchise to change its name for years.

And the Redskins might’ve just set off one destructive chain reaction.

The far-left outrage brigade has collected another scalp, so to speak.

After years of pressure, the Washington Redskins officially announced they would ditch the team name that had been in place for 87 years.

Although the term “redskin” is antiquated and derogatory, a majority of Native Americans polled on the issue throughout the years – as high as 90% in some polls – did not believe the team name should be changed.

However, “change” is afoot in America as the far-left has seized more cultural power.

The coercion to change the name became overwhelming when Amazon said they would no longer sell team merchandise and other major sponsors pulled out.

Team owner Dan Sndyer, a lifelong Redskins fan, had been adamant about not changing the name, but he could not have predicted the tsunami of backlash that would befall him.

“Woke” capitalism has given the far-left another cudgel to use in order to get their way.

And even if people were squeamish about the Redskins moniker, it was only a matter of time before the Left would come for other Native American-themed sports nicknames.

Activist Frances Danger, who is Muscogee and Seminole, said, “I understand people aren’t willing to change or so quickly, or they’re hoping this moment is going to pass. It’s not . . . And now that we’ve gotten what we needed on the Redskins side, we’re going to start working on the rest of them. We’re not going to let up.”

Changing those team names to something generic like “Wildcats” won’t change the fate of Native Americans, and in an ironic twist it might work to lower visibility.

But as a leftist in the 1960s radical group Students for a Democratic Society (SDS) once wrote, “The issue is never the issue. The issue is always the revolution.”

Forcing teams to change their name is simply a power grab.

That’s how the left operates, and they’re on the warpath, so to speak.