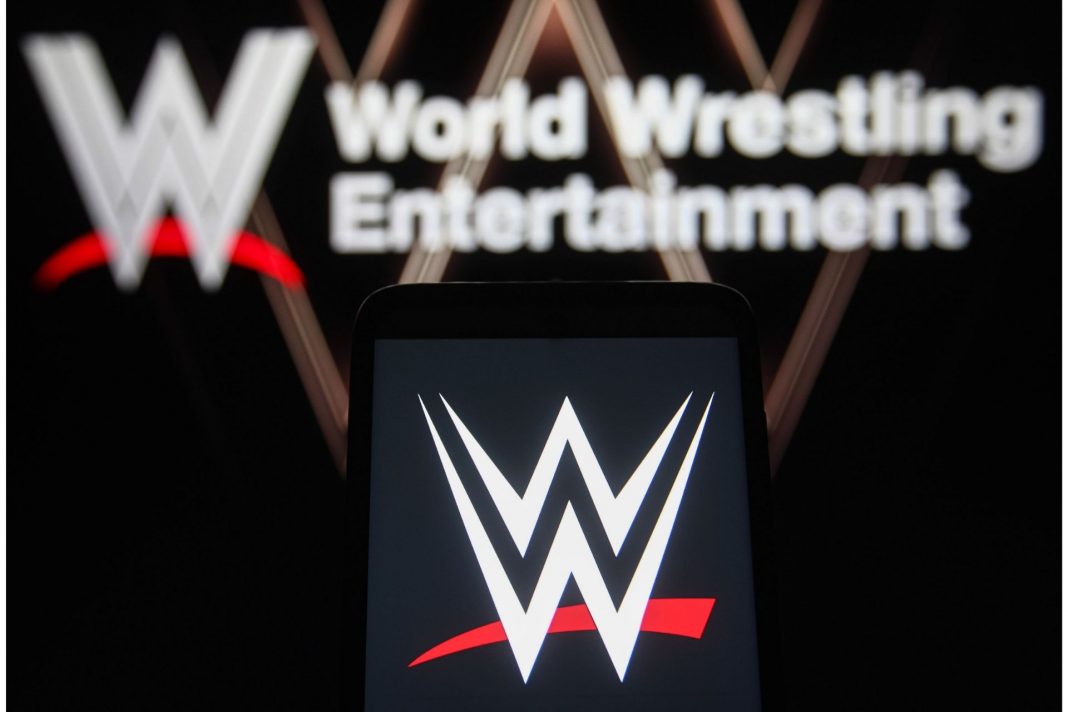 What doesn’t come to mind is political correctness, and as it stands, professional wrestling may be the only sport that hasn’t been ruined by wokeness.

Not only has wokeness not yet ruined WWE, but the way WWE ridiculed the woke Left will leave you in stitches.

Gacy, adorned with a polished button down, pranced to the middle of the stage, sat down, and discussed how he wanted to make the ring a safe space that could be used as a space for conflict resolution.

This of course was met with thunderous booing and jeering.

Despite the booing, Gacy went on to say “I understand just like you that life isn’t fair,” he continued. “I believe that we can achieve unity and tolerance for us all, and I can be the man that will show you we can achieve peace in this safe space. And it starts tonight!”

Unsurprisingly, Gacy was not a pacifist for long.

Because shortly after Gacy’s woke monologue, Gacy’s competitor Cameron Grimes burst onto the scene leading to a 5-minute long melee.

Despite showing some promise, Gacy was pinned and defeated much to the delight of the crowd.

Following the defeat, Gacy tried to give Grimes a hug, which was rejected.

It is unclear whether Gacy will ever return to the ring, but there is no denying that WWE struck gold with this wrestling villain.

WWE’s legend and in-house midget Dylan Postl was throwing so much shade at Peter Dinklage that the two might have it out in a...