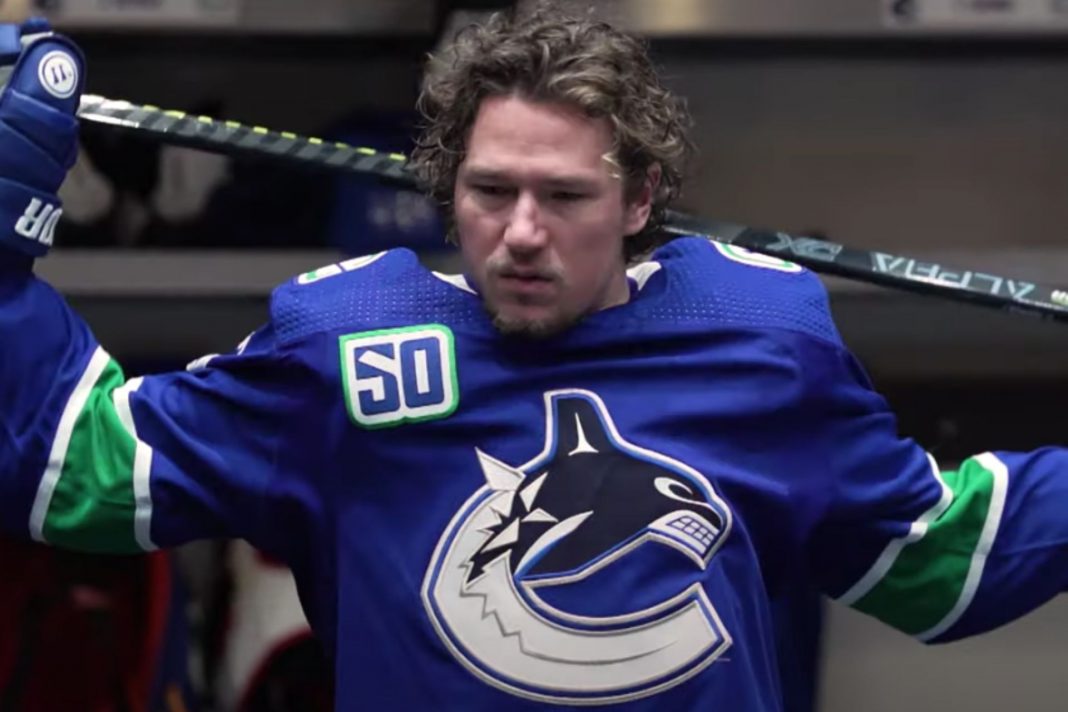 Leftists have been on a crusade to shred any image in sports that is related to Native Americans.

Their radical agenda has ruined many iconic sports logos.

But the “woke” outrage mob’s new target in professional sports is so outrageous that you won’t believe it until you see it.

There are few things in this world that can be a buzzkill like a woke leftist.

They literally ruin everything enjoyable in life.

Just look at how the Left’s radical agenda is dismantling iconic logos across the sports world.

First casualty of the year was the Washington Redskins who became the dreadful Washington Football Team.

Ultimately the historic franchise replaced its iconic Redskins logo for something the franchise isn’t known for, a W.

Then the Left sets their scorn on the Cleveland Indians who announced earlier this week that they will drop their Indian name after they dropped use of their indian logo.

And now the Left’s new target for oppression and racism is an Orca.

Because nothing says racial oppression and white supremacy like an Orca.

NHL’s Vancouver Canucks are the latest sports organization to face criticism over its team logo.

The criticism first appeared when local history Sean Carleton tweeted out that the logo was racist and needed to be retired.

Sean continued, “people will say, but Sean the imagery is a ‘sign of respect.’ How respectful is continuing to make piles of money from a business you operate on stolen land all the while branding that business with stolen imagery. That’s the logic of colonial capitalism for you.”

In light of sports teams in Cleveland, Washington, and Edmonton getting rid of racist and appropriated Indigenous team names/logos, it's time to have a discussion about the Vancouver @Canucks's Indigenous appropriated Orca logo. Here's a thread. pic.twitter.com/QCuR6zoBae

Sean’s war on the Orca has exploded on Twitter, which means it’s only a matter of time before the Canadian professional sports team changes its iconic logo.