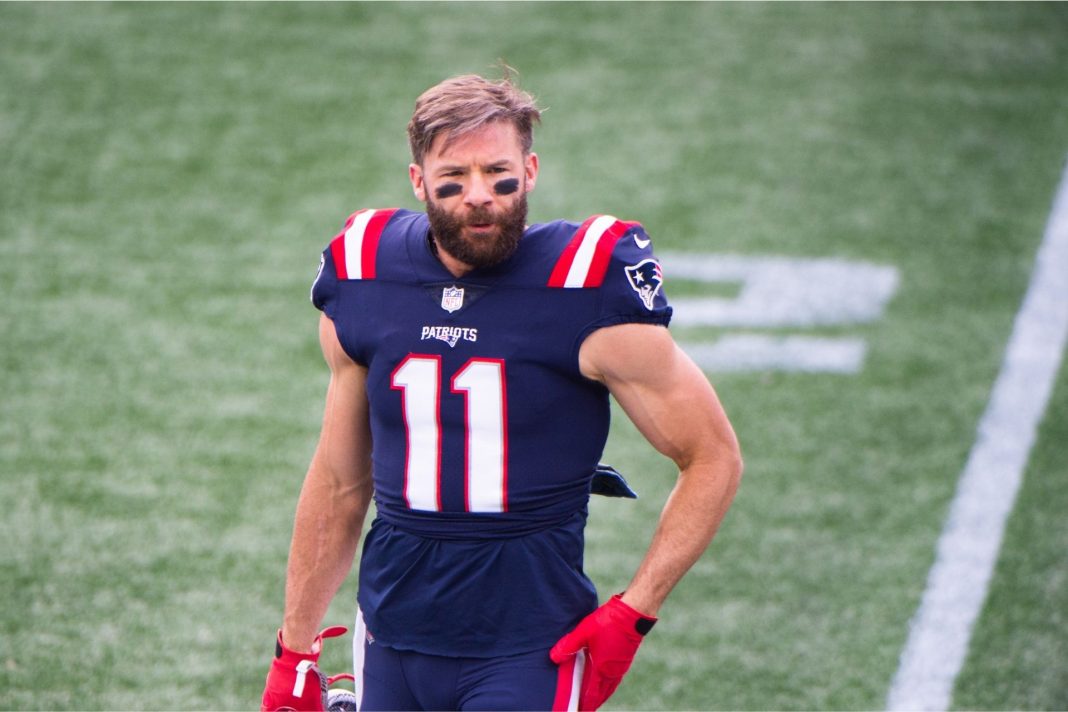 People do not find success in the NFL by being nice guys.

It’s a competition to the top and winning comes before friendships.

But this feud between former teammates and friends is guaranteed to give you a shock.

Tom Brady is largely considered to be the greatest professional football player of all time.

For confirmation, all you need to do is look at his seven Super Bowl rings and the very fact that he is 44 years old and playing better than ever.

The best part about Tom Brady is that he makes everyone around him better players, which has forged some memorable friendships over the years.

A prime example of an otherwise mediocre player who Brady turned into a champion is Julian Edelman.

Who can forget this duo… the crazy catches, the big game winning plays.

The two worked together very well and were quick friends.

However, according to Julian Edelman himself, this friendship has soured over the years.

Per Edelman on Inside the NFL, “Nah, Tom hasn’t called me. And in fact, you know … we have a little beef right now.”

When asked for clarification, Edelman claimed “We’ll leave it between us. But we have a beef right now.”

Those are some startling comments from Edelman, although they could be tongue-in-cheek.

Later in the show, Edelman claimed that he seriously doubts that Brady’s and the Tampa Bay Buccaneers will win the Super Bowl again this year.

Earlier in the year, Edelman made similarly disparaging comments about the Buccaneers when he said he hopes they lose to his former team, the New England Patriots, when they faced off earlier in the season.

Well, there you go.

Certainly, Brady does not appreciate the smack talk from his former teammate.

GOATs like Tom Brady are competitive by nature, so it is no wonder that he is not pleased with Julian Edelman right now.