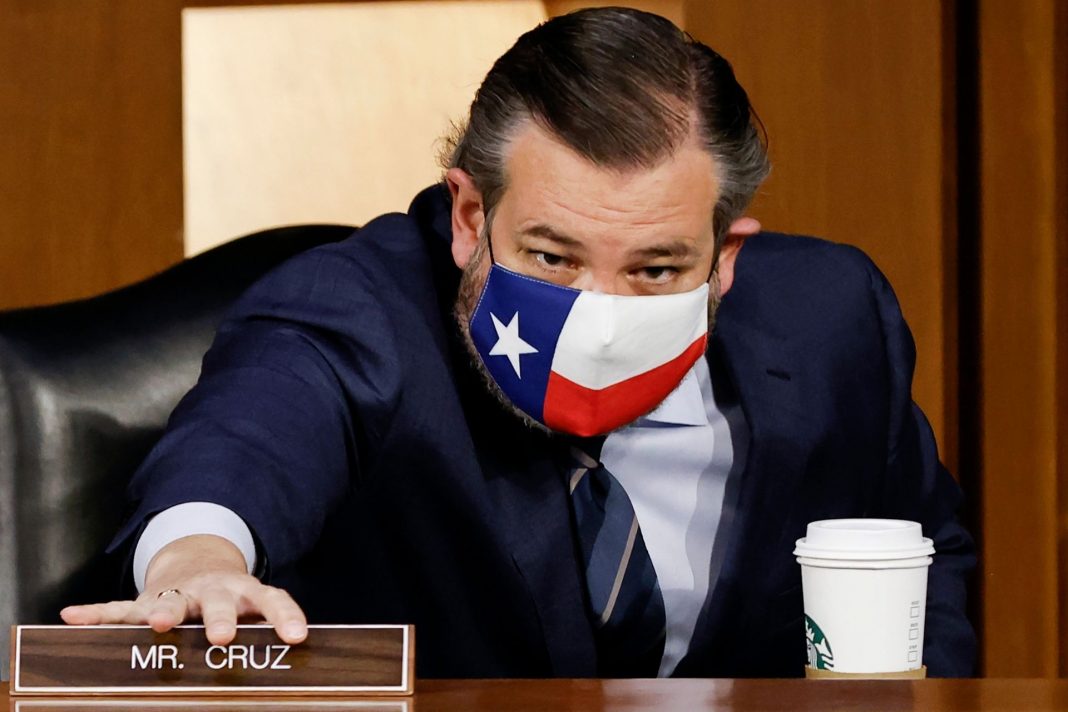 Major League Baseball’s decision to make their All-Star Game into a far-left political weapon, has been lauded as “courageous.”

With the far-left and media dictating the narrative, the MLB has somehow avoided any actual consequences for the disingenuous move.

But that could all soon change, as these Senators have now introduced a bill to end their golden goose.

For almost a century, Major League Baseball has had a major advantage over virtually every other corporation in America – they’ve been allowed to operate as a legal monopoly.

In 1922, the Supreme Court granted the MLB an antitrust exemption by ruling that the Sherman Act, which prevents businesses from conspiring to thwart competition, doesn’t apply to the league because their business somehow doesn’t constitute “interstate commerce.”

Justice Oliver Wendell Holmes concluded in his opinion for that ruling that “personal effort, not related to production, is not a subject of commerce,” declaring baseball to be just a game, and allowing that game to grow into an $11 billion industry controlled exclusively by one entity.

But the golden goose that has served as a quiet savior to the MLB over the years could be coming to an end if these three Republican Senators have anything to say about it.

According to Senator Cruz, what prompted the Senators decision to introduce their bill was the MLB’s decision to pull their All-Star Game from Atlanta, saying, “It did so on a pile of lies.”

Sen. @tedcruz: "Major League Baseball understands the value of identification and they apparently don't think they're being bigoted racists when they ask you for a driver's license to pick up your tickets. But they decided to play politics with voting and elections in Georgia." pic.twitter.com/JRutoiu6rM

Cruz went on to say that there is no “decent argument why baseball is itself different from any of those other sports or why Major League Baseball should enjoy exemptions not held by other corporations generally, regardless of whether they have anything to do with professional sports.”

As Cruz pointed out, no other professional sports league – including the NFL, NBA, NHL or NASCAR – enjoy the same privilege of operating as a monopoly that Major League Baseball has held for 100 years.

And while it’s Republicans who have introduced this legislation, Democrats have also previously voiced their support for this exact sort of measure.

Back in 2019, socialist Senator Bernie Sanders voiced his support for ending the MLB’s antitrust exemption, and the huge tax breaks they receive to build stadiums, after the league eliminated 40 minor league teams across the country.

“If Major League Baseball does not reconsider this proposal, I think it’s time for Congress to reconsider its antitrust exemption and rescind the huge tax breaks it has received to build massive baseball stadiums in some of our largest cities,” Sanders said at the time.

Obviously, though, while far-left politicians like Sanders have previously supported the exact type of action that Senators Cruz, Hawley, and Lee are now proposing, the fact that Major League Baseball is fighting for the far-left agenda will likely make this a partisan issue.

While it is without question a travesty that the MLB has been allowed to operate as a legal monopoly for almost 100 years, that is rendered meaningless to Democrats when it would mean hurting an organization that has become the woke enforcers of the far-left’s agenda in the sports world.

Major League Baseball should be stripped of their antitrust exemption immediately, not solely because of their hypocritical decision to move the All-Star Game, but because it is wholly un-American to allow a single company to control an entire industry in a free market.

Whether or not that actually happens, though, is another question entirely.