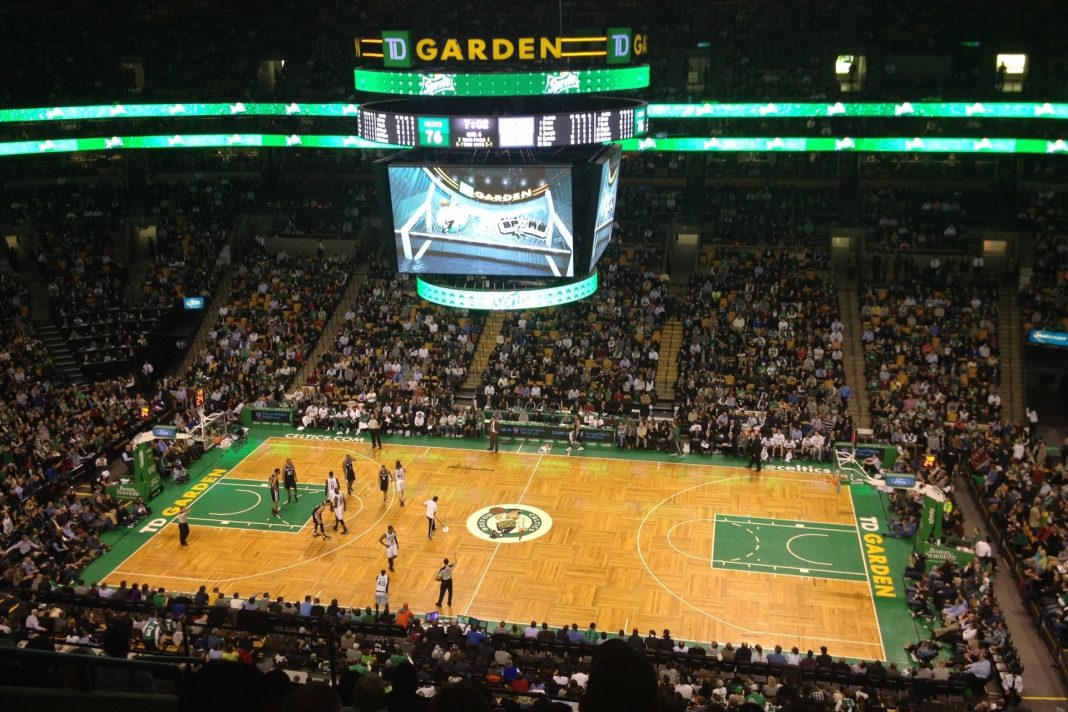 When you think of obnoxious, rowdy, and over the top sports fans one city comes to mind…

Who else but Boston? These fans love their teams and will do anything to support them, and they will never let you forget it either.

But just the other night things got pretty ugly at the TD Garden and you will not want to miss a second of the action.

While Boston fans are known for their obnoxious loyalty, they are also known for getting drunk and starting fights.

It just comes with the territory of being a Boston sports fan.

After all, these people live half of their lives in the bitter freezing cold . . . so sports are understandably a big deal to them.

Everyone has that one friend who loves the Patriots, Bruins, Red Sox, and Celtics.

And given these teams’ crazy (or perhaps “wicked”) success as of late, it is hard to blame these New Englanders.

But drinking and fighting are never far from a Boston sporting event.

And just the other night, things got pretty ugly at the infamous TD Garden, the home to the Boston Bruins and the Boston Celtics.

During a game between the awful San Antonio Spurs and the Boston Celtics, some rogue Celtics fans can be seen pummeling a man in a blue sweatshirt.

Meanwhile at the Garden 😬
pic.twitter.com/yHXCK6uoDX

It was later revealed that the fan in blue was a fellow Celtics fan, but it is not clear what could have started the fight.

Regardless of what caused this brawl, this dude got his ass whooped.

If anything, this fight was more exciting than the awful matchup between the Spurs and Celtics on the court below.

But truth be told, fights like this one are not something new in the Garden . . . In fact, a Celtics game would not be the same without some drunken brawl in the nosebleeds.

And for Celtics fans, in general, this year has been a complete disappointment.

As it stands, with the season at the halfway mark, the Celtics are just below .500, which is not what you want to see if you are a Celtics fan . . . especially since the East is notoriously weak.

The good news for Boston fans is that the NBA admits more teams to the playoffs than any other professional sports league, so the Celtics could very likely make the playoffs even with their lousy below-average record.

Moving forward, even if the Celtics squeak their way into the postseason, they will need to shape up if they hope to bring another title home.