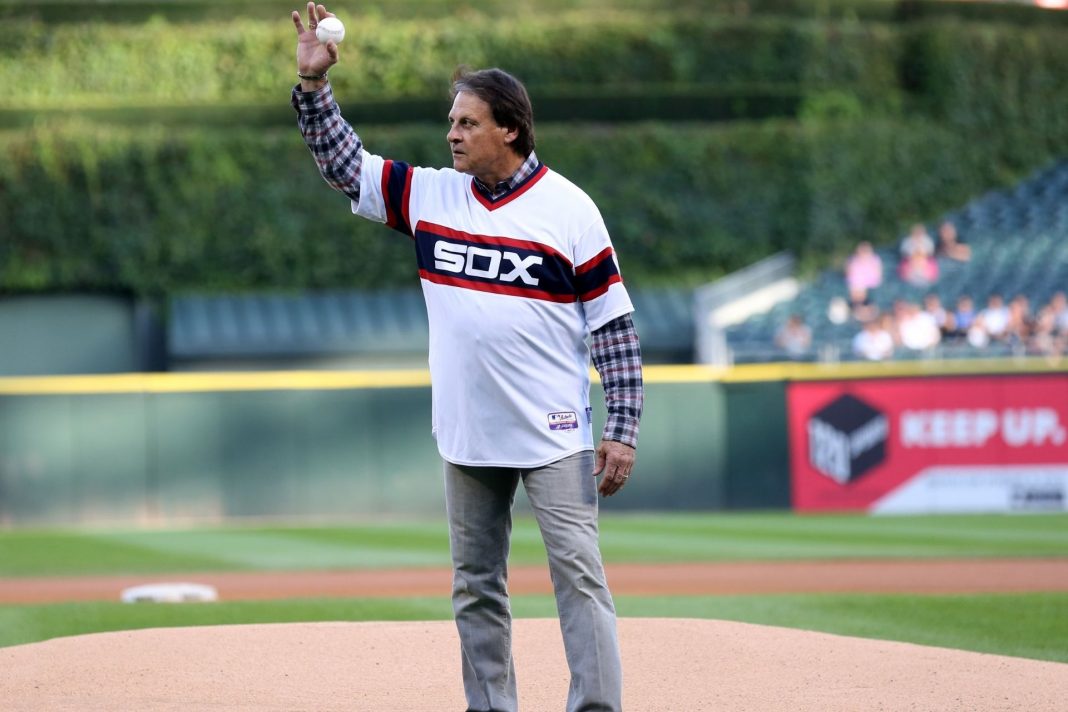 Even though the Presidential Election is over, Black Lives Matter supporters continue to press for total control of American sports.

Now liberals want to punish anyone that opposes the Black Lives Matter movement.

And this baseball manager may lose his job over what he said about Colin Kaepernick.

The Chicago White Sox stunned the baseball world by hiring 76-year-old Tony LaRussa as their manager.

Owner Jerry Reinsdorf dismissed manager Rick Renteria after the White Sox qualified for the expanded playoffs in the COVID-shortened season but were eliminated in the first round by the Oakland Athletics.

But the sports media was furious that the White Sox hired LaRussa – who is one of the most accomplished managers of the last 40 years and who was elected to the Hall of Fame in 2014. but who is not in tune with the current trend of running baseball teams through spreadsheets and analytics departments.

The media harped on LaRussa’s two DUI arrests – the most recent of which was February – for why the White Sox should not hire him.

However, the real beef with LaRussa were his comments in 2016 questioning Colin Kaepernick’s anti-American protest saying, “I really question the sincerity of somebody like Kaepernick.”

Free agent pitcher Marcus Stoman piled on, writing on social media that he would never sign with the White Sox.

In pro sports today, the greatest crime anyone can commit is deviating from left-wing political orthodoxy.

Leftists believe Joe Biden won the election so now is the time to punish their enemies.

And many in the media and in baseball who support turning sports leagues into pro-Democrat Party political action committees want to drive anyone who disagrees with them out of the game.

And that purge is starting with Tony LaRussa.