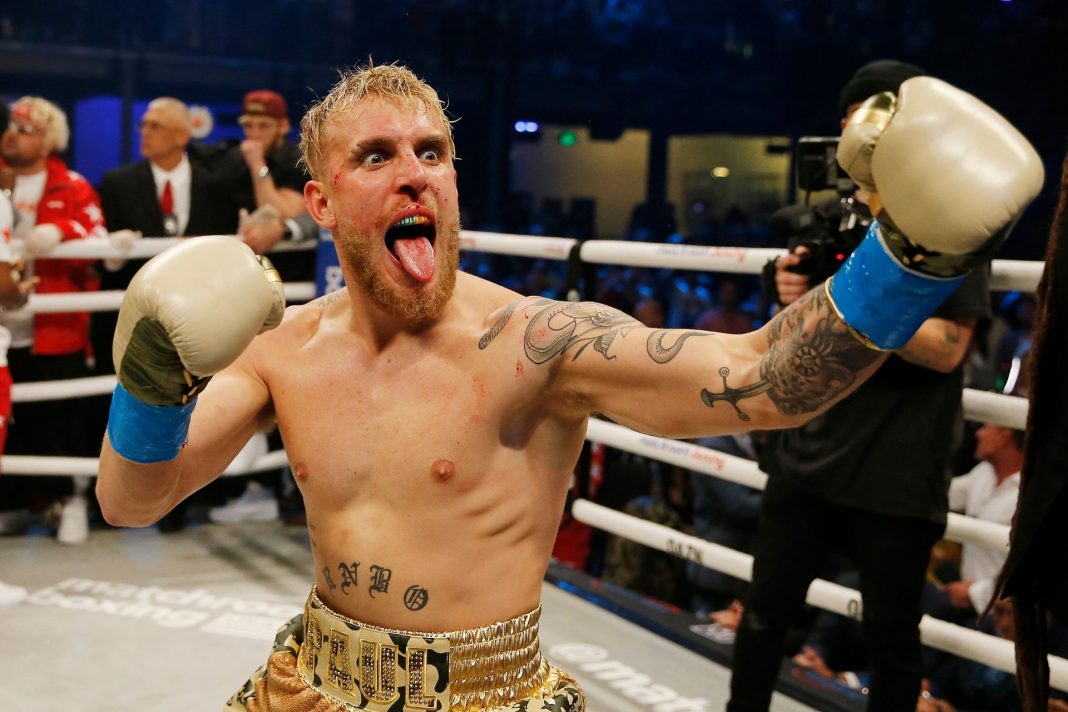 Sports in 2020 are about the unexpected.

Saturday night handed that to the American people in spades.

And this boxing match ended in a knockout that will leave you speechless.

Jones and Tyson were the defining fighters of the late 1980s and 1990s and fought to what judges scored as a draw over eight two minutes rounds.

“Iron Mike” Tyson built his reputation as a knockout artist and fans watched his fights with the hopes that Tyson would KO his opponents with speed and ferocity.

But on Saturday night, it was not Tyson who scored the definitive knockout that went viral and dominated social media.

That honor belonged to YouTube star Jake Paul who knocked out former NBA player Nate Robinson in the second round of one of the undercard fights that preceded the Tyson-Jones match.

Paul put Robinson down the first time in the second round, which led commentator and hip hop star Snoop Dog to begin singing church hymns as he knew the end was near.

Robinson got up to continue the fight, which only lasted a matter of seconds as Paul devastated Robinson with an overhand right that put Robinson out in a picture perfect knockout.

This match may have been unfair from the start.

Paul has boxing training and Robinson was just a celebrity in the ring as promoters thought his past as a slam dunk champion would draw an audience.

Predictably, the fight was a mismatch and considering the training and experience of the two fighters, it was one that maybe never should have been staged.