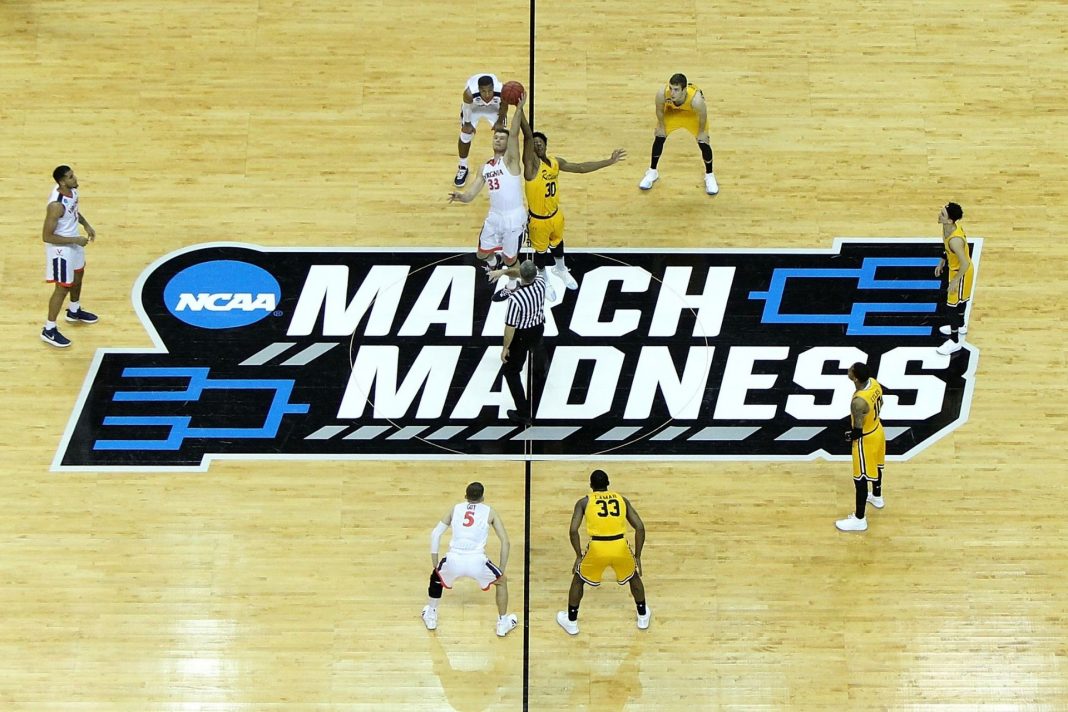 For sports fans, there’s really no better time of the year than March Madness.

Every year during the NCAA Tournament, employers throughout the country see productivity drop and sick days increase, so fans can take in as much college basketball as humanly possible.

And based on the NCAA’s latest changes to the tournament seeding formula, this March Madness may be even crazier than it has ever been.

Roughly two weeks ago, the NCAA announced that this year’s tournament would be played exclusively at one location, Indianapolis, utilizing a bubble-like format similar to what the NBA used to complete their 2020 season.

All 68 teams are set to stay in select hotels in Indianapolis while playing all of their games in six different arenas in the city and surrounding areas, such as Bloomington and West Lafayette.

With that change also arose the need to change the system the selection committee uses to seed the teams in the tournament.

Previously, the tournament featured regional brackets that played out in arenas across the country.

As such, the committee utilized schools’ geographic locations to help determine who played in what region, mainly to help cut down on travel costs, which ultimately affected how the tournament was seeded.

With every team playing in a centralized location now, the geographic element of the seeding formula is no longer necessary.

That’s why the NCAA announced this week that they will now be utilizing an “S-curve” method for determining seeding.

“The process repeats itself for teams seeded 5-16, using the overall seed list to place teams in their respective regions,” the statement continued.

Quite frankly, in a perfect world this is exactly how the NCAA would seed the tournament teams every year.

In the past, when the brackets have been announced, part of the conversation around the matchups has always centered on how each bracket featured a far different difficulty level than the others.

With the selection committee now utilizing the “S-curve” we’re going to get better matchups and brackets that are far more even than ever before.

We’re no longer going to have teams facing one another simply because it made the most geographic sense – we’re going to finally have a tournament where the matchups are purely based on merit and how talented the teams actually are.

Buckle up, boys and girls.

March Madness is about to be crazier than it’s ever been.