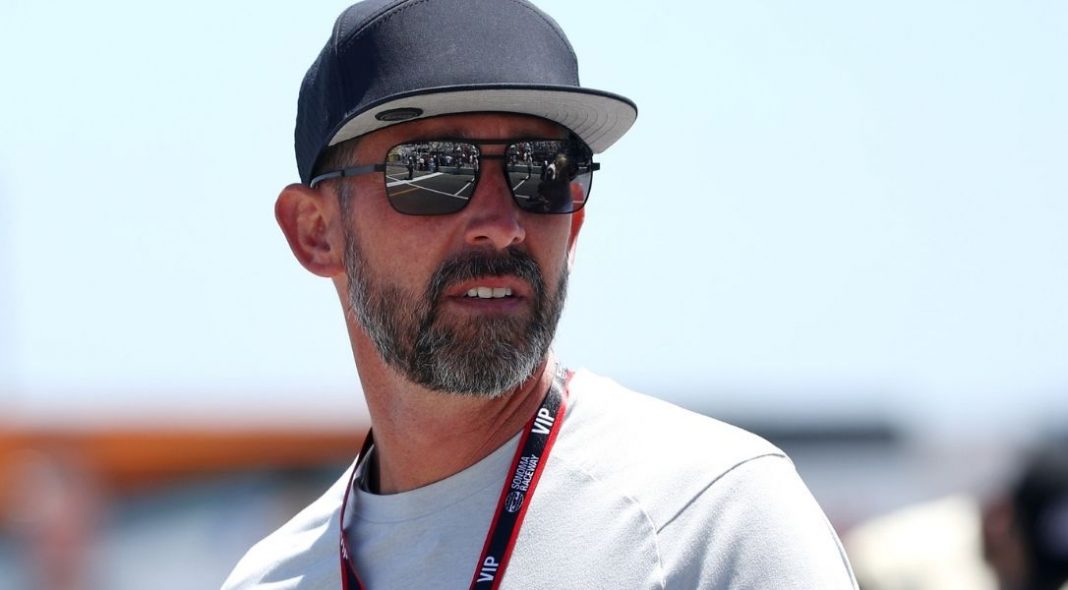 Head coaches are known for using “coach speak,” jargon that allows them to use evasive, sometimes confusing, phrasing to avoid making any definitive statements.

It’s basically the same languages that politicians speak, only most coaches have added their own folksy twist to it.

So it was a rare treat to have this coach admit he almost skipped his interview with his current team because he knew they sucked.

Back in 2017, Atlanta Falcons offensive coordinator Kyle Shanahan was one of the top candidates for numerous head coaching jobs.

At the time, it seemed like most every NFL team with a head coaching vacancy at least wanted to interview Shanahan, and several seemed to almost want to hire him on the spot.

So as the Falcons’ season came to a close, Shanahan was trying to juggle giving everything he had to his current job, while also spending any free time crisscrossing the country interviewing for head coaching jobs.

As he explained in a recent interview on Los Angeles Rams head coach Sean McVay’s Flying Coach podcast, that time period and the entire process was exhausting.

Because of that, Shanahan admitted that he almost chose to skip one interview, and it just happened to be the interview with the team he ultimately chose to sign with, the San Francisco 49ers.

While exhaustion motivated him to think about skipping an interview, he also admitted that he thought about skipping the 49ers interview specifically because the team absolutely sucked at that point in time.

“It was just my whole goal in life was to be a head coach and stay a head coach. It wasn’t just to become one and say I got there,” Shanahan said. “So when I looked at San Francisco, I was nervous because they didn’t have that setup, and they had changed coaches three years in a row. Their offense was ranked 31st. Their defense was ranked 32nd. It wasn’t the best situation.”

However, as fate would have it, Shanahan decided to go through with the interview, and found that San Francisco would actually be the best fit for him.

“My wife asked me which [team] I liked the most,” Shanahan said. “I’m like, ‘Actually, the Niners is the only one I really feel good about,’ and it shocked her because she knew how I talked the morning before.”

The rest, as they say, is history.

Shanahan ultimately chose to become the head coach of the 49ers, helped lead them to an NFC Championship and Super Bowl appearance in 2019, and is still their coach today.

It’s pretty wild that none of that would have been possible if Shanahan simply gave into his exhaustion and went with his gut on skipping the interview.

Maybe everything does happen for a reason.