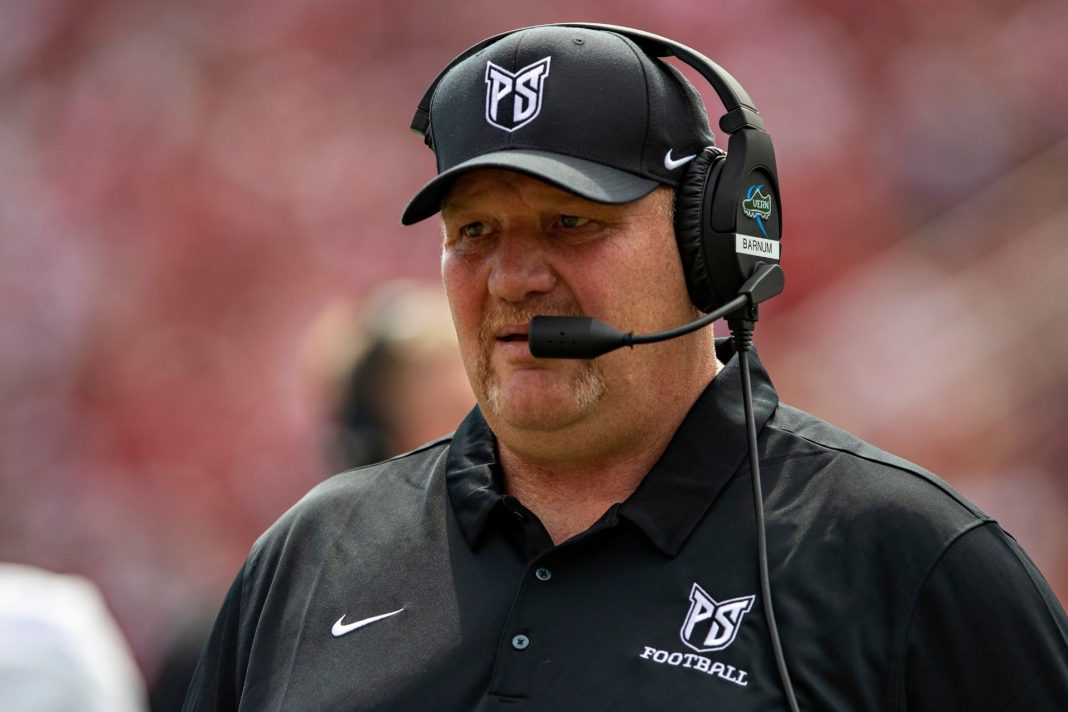 After a long year of cancellations, postponements, and empty stadiums . . . COLLEGE FOOTBALL IS BACK.

And if you’re like many Americans, you dearly missed looking forward to Saturday afternoons, getting up early to tailgate at your alma mater with your college buddies, the roar of the crowd, the energy and harmony of the marching band, and of course cherishing in the sweet, sweet feeling of victory . . . well if you’re lucky, that is.

But things are off to a rough start for one program, which is why this college football coach offered to buy you a beer if you come watch his team play.

Unfortunately, for some college football programs, the beginning of the season has not gone according to plan, and after a year of waiting, fans are feeling a little disappointed.

One such school is Portland State, which suffered tough defeats on the road against Hawaii and Washington State to begin their season.

Admittedly, Portland State, and the city of Portland for that matter, do not exactly conjure thoughts of gridiron football.

To make matters worse, the average attendance is only 4,000. This is embarrassing when compared to rival Montana State’s average of 29,000.

So whether fans are getting too topsy-turvy at the tailgate, or just too busy burning their own city down and finding new and creative ways to oppress themselves . . . Portland State needs to turn the tide if they want to energize their men on the field.

Barnum has announced that any fan, who mentions Barney’s recent media appearance on 750 BFT AM, gets a free beer on him.

“I’ve got a deal for you,” Barnum told BFT, “anybody who heard me on your show . . . just say ‘I heard Barney on the BFT’ at the Barney Beer Garden and I’ll buy your beer.”

“I’m not buying your ticket, but I’ll buy your beer,” Barney added.

You read it right here folks.

Our Sports with Balls team of experts agreed, if our alma maters offered that deal, we would not think twice and neither should any other warm-blooded football fan.

So now, we shall see if this promise will bring in thirsty fans.

Hopefully this promise from Coach Barnum will be the spark that Portland State needs to bring some excitement back to their football program.

If free beer can’t do it, nothing will.