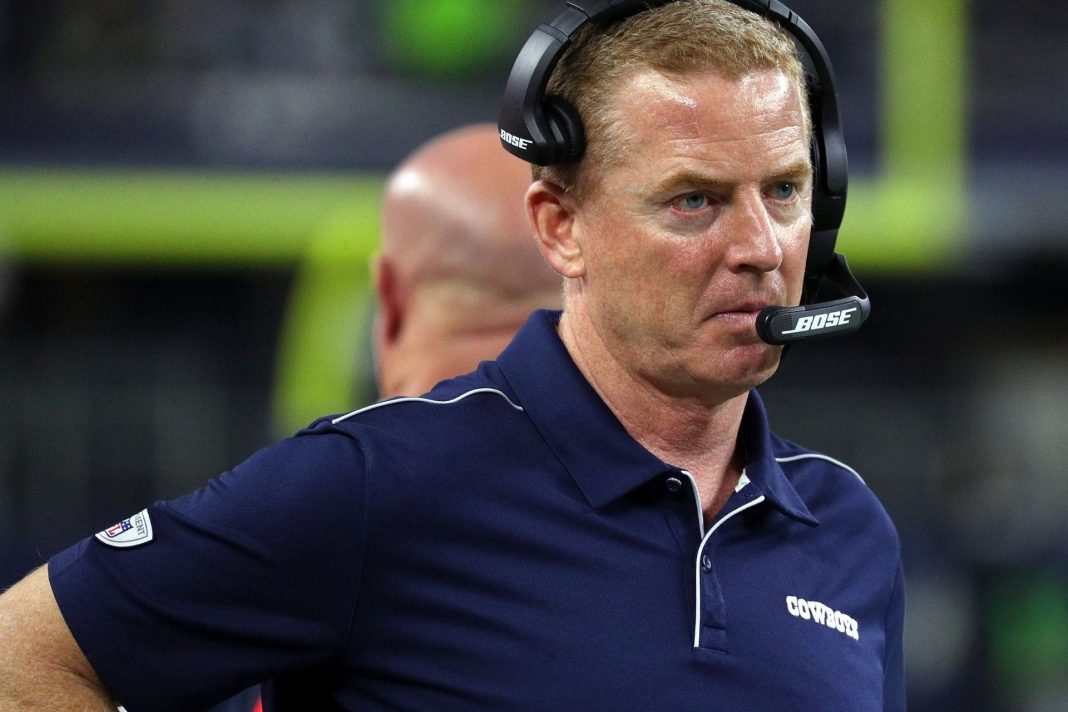 That’s why everyone was in shock when they heard loser Jason Garrett’s name being floated around through some teams.

And this college football team is doomed as Jason Garrett is now the frontrunner to be their next head coach.

Some college football programs are legendary.

One thing all of these programs have in common is some amazing head coaches in their history.

Notre Dame had Lou Holtz as its head coach during its heyday of the late ‘80s and early ‘90s.

Alabama has Nick Saban who has been the best college football coach of the century.

And USC just found their generational coach in Lincoln Riley from Oklahoma.

I don't follow college football closely but I just saw this Lincoln Riley press conference and couldn't help myself. pic.twitter.com/4KomdVrbZY

But poor teams like Duke have to pick their next coach from a group of losers.

Just how bad is it for the Blue Devils?

Garrett was literally just fired from the Giants after players publicly disrespected him.

God help Duke’s football program after Garrett is done with it.