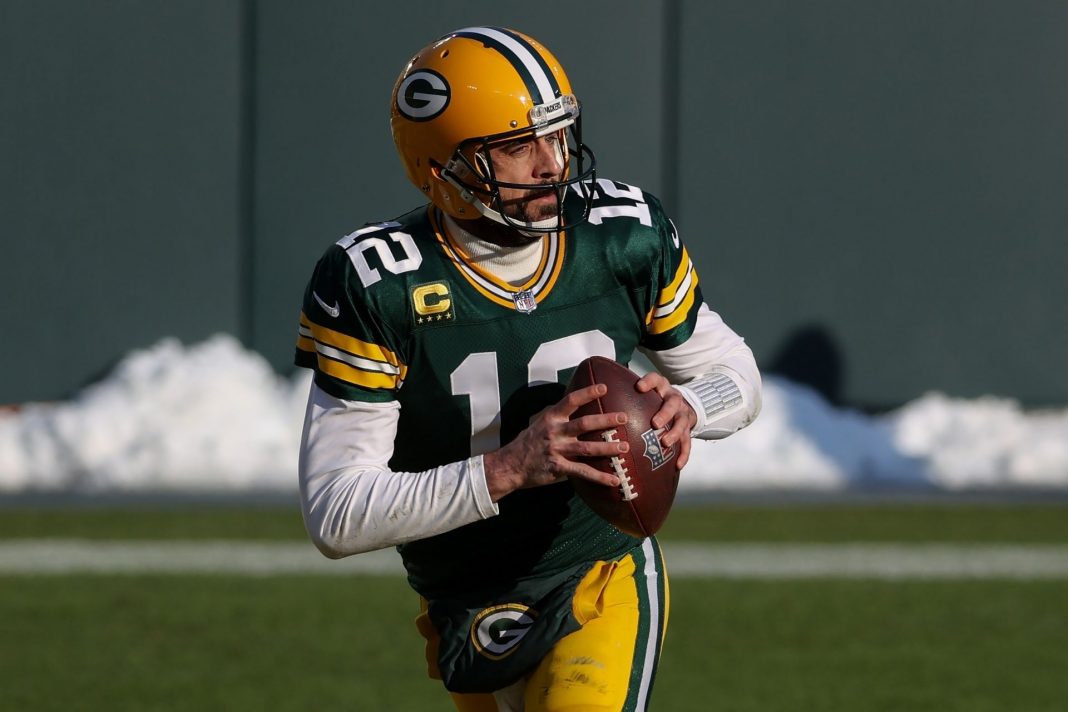 With the NFL’s minicamp portion of the offseason now behind us, all eyes are on the start of the upcoming 2021 preseason.

But with that comes some major decisions for any players who have thus far sat out of organized team activities.

That includes one prominent Hall of Famer, who could make the decision to walk away from the NFL by week’s end.

But this offseason, talk of star quarterbacks possibly being on the move to other teams or out of the league completely dominated the conversation unlike ever before.

From Philip Rivers’ retirement to Russell Wilson supposedly wanting out of Seattle and Deshaun Watson’s legal issues, it seemed like at one point or another virtually all of the top-10 quarterbacks in the league were the focus of speculation that they could soon play for another team.

Despite so many different rumors and reports, though, the saga surrounding Aaron Rodgers’ future in Green Bay became the story of this NFL offseason.

For months, the media and fans alike have speculated over whether Rodgers was serious about the reported claims that he had declared that he would never play for the Packers again.

And the longer the drama dragged on, the more likely it seemed that Rodgers was going to hold the line and refuse to play, while the Packers were going to also stand their ground and refuse to trade Rodgers while he’s under contract.

That good old fashioned standoff could be somewhat coming to a close in just a matter of days, though.

According to multiple reports, there is a possibility that Rodgers could choose to opt-out of the 2021 season by Friday, but to do so, Rodgers would have to claim that he’s doing so because of COVID-19.

You see, much like last season, the NFL is allowing players until Friday, July 2nd, to decide that they do not want to play because of fears of potential COVID issues.

For some, it may seem odd that Rodgers would chose to use COVID as an excuse for sitting out 2021, especially when he played last season when COVID at least appeared to some to be a much bigger issue thanks to the media’s coverage, and because he’s been very vocal that he likely won’t play because he’s very unhappy with the Packers’ front office.

However, there would be a method to Rodgers madness if he chose to opt out by Friday and claim that it’s due to COVID.

First, it would allow him to send a loud and clear message to the Packers that he is serious about never playing for the team again.

Some have speculated that Rodgers isn’t completely serious about sitting out when he only has a few years left, but if he is, it could also force the Packers to ditch their firm stance that they won’t trade Rodgers, as they may view it as more beneficial just to put this behind them and try to get value for Rodgers rather having him just walk away.

Let’s not kid ourselves, though, if Rodgers chooses to use the COVID deadline to announce that he’ll be sitting out the 2021 season, it’ll be all about the money.

Thanks to the NFL’s rules, if Rodgers uses the COVID deadline, he would be able to retain a $11.5 million portion of his signing bonus as well as a $6.8 million roster bonus he received in March.

But if he waits until closer to the season to make that call, he could risk forfeiting over $18 million, so obviously, announcing that he’s sitting out by Friday would certainly make the most financial sense.

Like most of Rodgers’ career, especially the past few months, trying to speculate on exactly what Aaron Rodgers is thinking is a fool’s errand.

At the end of the day, Rodgers is going to make whatever he decision he wants to make and not let any other factors force his hand.

No matter what decision he makes, though, one thing seems pretty clear — Aaron Rodgers won’t be caving to the Packers any time soon.

He’s going to sit out if he makes a decision by Friday or not, and it’s beyond time the Packers realize that and just move on.

The front office created this nightmare situation by taking him for granted for years, so they need to just take their medicine and end this already.

Because no matter what direction Aaron Rodgers chooses to go, the Packers are going to suffer.

It’s just a matter of how long they want to suffer.