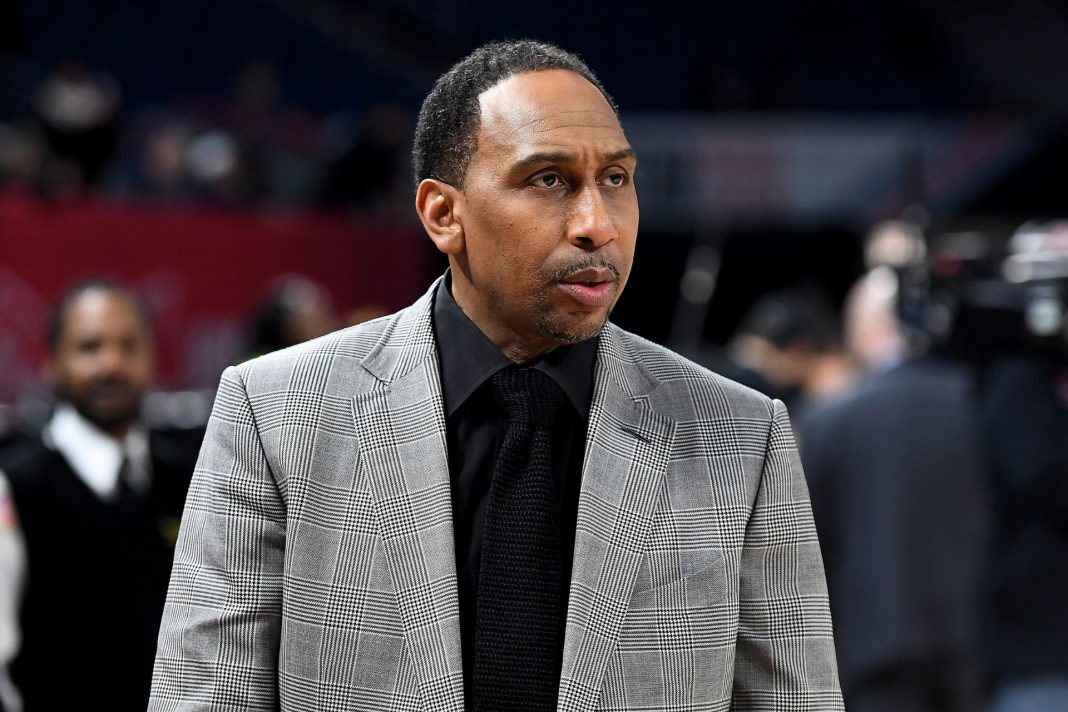 On-air talent never passes up an opportunity to throw their liberal politics in the audience’s face.

And now this ESPN reporter’s bizarre attack on Trump supporters will leave you speechless.

First Take host Stephen A. Smith is the face of ESPN.

But Smith found himself in hot water with the woke mob when he questioned the ability of Los Angeles Angels star Shohei Ohtani to serve as the face of Major League Baseball unless he speaks through an interpreter.

“I don’t think it helps that the number one face, is a dude that needs an interpreter so you can understand what the hell he’s saying, in THIS COUNTRY,” Smith stated.

Smith later groveled and begged for forgiveness, but that did not spare Smith a lecture from ESPN baseball reporter Jeff Passan who chided Smith by implying that liberals like Smith should be the first ones to embrace Ohtani as the face of baseball no matter what language Ohtani speaks.

“Shohei Ohtani came to this country at 23-years-old . . . he left behind everything he knows to go and pursue the American Dream,” Passan declared. “And he is the sort of person who this show and who this network and who this country should embrace. We are not the ones who should be trafficking in ignorance.”

Passan hinted that only Trump supporters would object to the fact that Shohei Ohtani didn’t speak in English.

There is no question Shohei Ohtani is the best player in baseball.

Ohtani clubbed 33 home runs in the first half of the season while pitching to a 3.49 ERA in 67 innings.

The ability to connect fans often depends on the ability to appear in commercials, create social media content, and show charisma in press conferences.

And Ohtani’s ability to perform those functions could be hampered by his lack of English speaking skills.