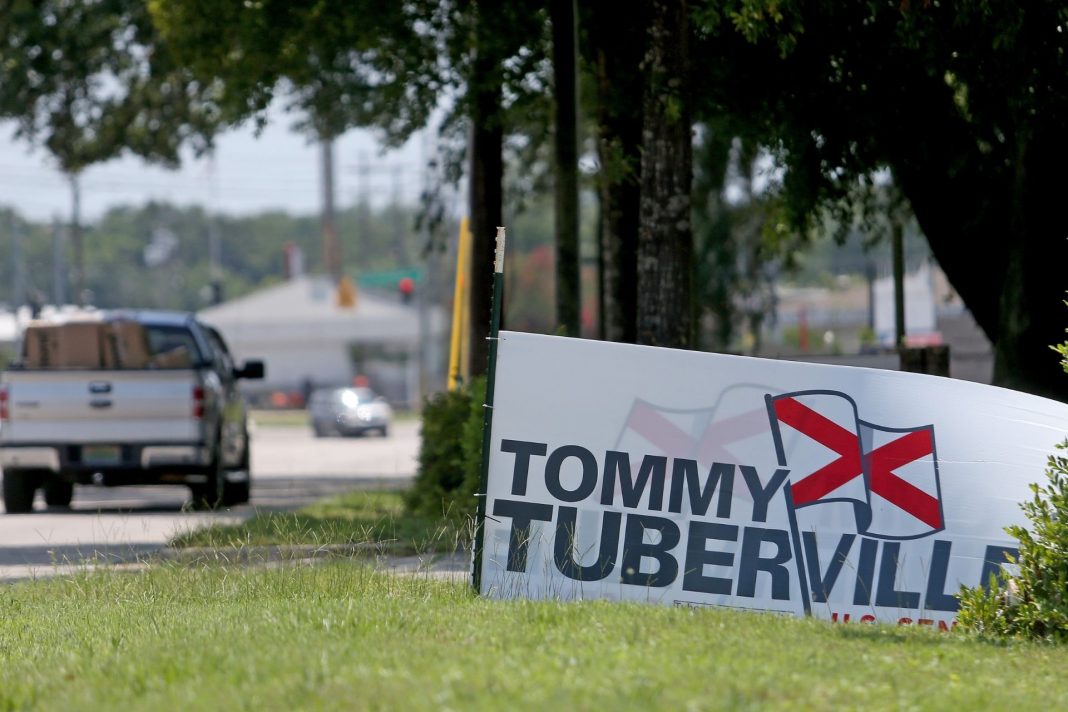 The madness of the 2020 election is still unfolding.

The Fake News Media’s prediction of a landslide was laughably wrong.

Tuberville crushed Democrat Doug Jones by 20 points, who only won a special election to replace Jeff Sessions after Republicans badly dropped the ball.

That opened the door for Judge Roy Moore to eke out a primary win, but when a decades-old allegation of sexual misconduct surfaced, Alabama voters did not show up to the polls and Jones won the seat.

But Tuberville set things right and reclaimed the seat for the GOP.

Jones tried and failed to portray Tuberville as a quitter in an attack ad – one that was endorsed by weaselly Never-Trumper Bill Kristol – but it didn’t do much good.

Tuberville led Auburn to an undefeated season and a Sugar Bowl win, so he had name recognition and strong support from Donald Trump.

Even Alabama Crimson Tide fans showed up For Tuberville at the polls.

Tuberville’s win was also important because it helped Republicans maintain control of the Senate.

The Republicans all-but have 50 seats locked up – though the Fake News Media has yet to call two of them – and both seats in Georgia lean Republican.

Republicans are very likely to hold 52 seats in what was supposed to be a challenging year in terms of the election map.

Republicans had to defend several seats, and the Democrats poured an obscene amount of money into the Senate races.

With Tuberville in office, the Republicans have another reliable vote in office who should be able to hold the seat as long as he wants.

And if Joe Biden and Kamala Harris steal the election, it will be more important than ever to control the Senate and stonewall all of their insane spending proposals.

Biden isn’t even in office yet, and he proposed to get back in the Paris Climate Accord, which would handcuff the economy based on bad environmental data.

The United States cut carbon emissions more than any other country in the nonbinding agreement, so it only stands to weaken the energy sector and American energy independence.

The GOP needs Tuberville now more than ever.