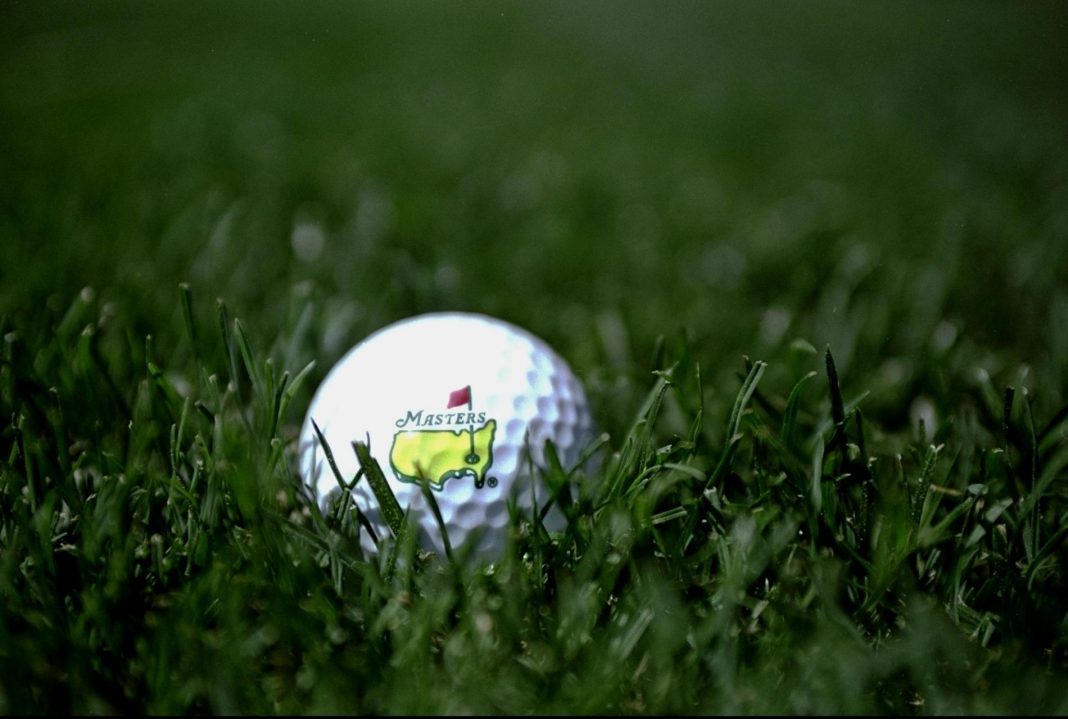 Sports have become a key cog in the far-left’s political machine.

And now, a far-left group is calling for The Masters to leave Georgia for this outrageous reason.

Despite the fact that the reforms are merely common sense, the far-left has been outraged, claiming the new law is “racist” and the “new Jim Crow.”

And now, they’re targeting professional golf and The Masters to help advance that narrative and to help them get their way.

On Friday, the National Black Justice Coalition released a statement in which they urged professional golfers to refuse to play in Georgia until SB 202 is repealed, while also calling on The Masters to move their tournament away from Augusta National and out of the state.

According to their statement, the law is an “unacceptable attack on our democracy” and claimed it was crafted to “return black and poor and already disenfranchised voters in Georgia to second class citizens.”

“The PGA Tour and Masters Tournament have both made commitments to help diversify golf and address racial inequities in this country – and we expect them to not only speak out against Georgia’s new racist voter suppression law – but to also take action,” the statement said.

“To that end, the National Black Justice Coalition is calling on the PGA Tour and Masters Tournament to pull the upcoming championship event from the Augusta National Golf Course,” the statement continued. “Professional golfers should refuse to play in Georgia until the racist voter suppression law is repealed.”

With The Masters set to take place in less than two weeks, it is unlikely that such efforts will succeed, but this does underscore the far-left’s strategy.

If the far-left can place pressure on sports, and ultimately succeed in getting leagues and athletes to do what they’re told, that will put pressure on politicians to cave.

We’ve seen it countless times before in states like North Carolina and others, where sports leagues pulled events from states and ultimately helped the far-left win numerous political battles.

And even if they’re unsuccessful in stopping The Masters from taking place in Georgia, the far-left will undoubtedly continue pushing other leagues in order to use sports to advance their political agenda.