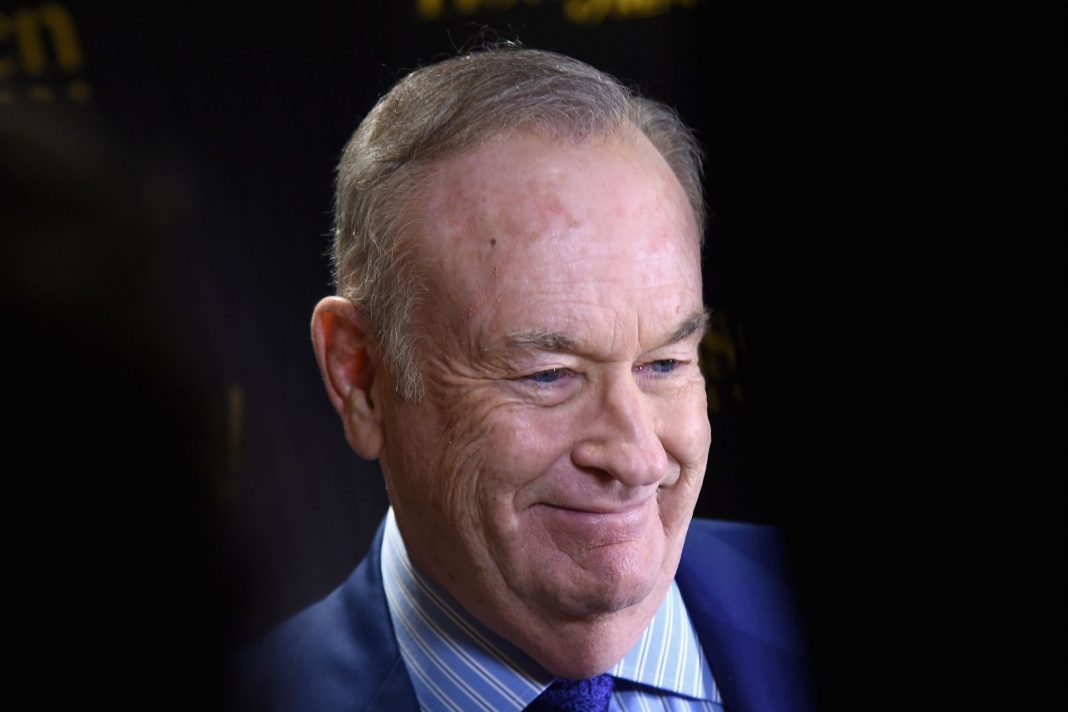 LeBron James wants to be both an anti-Trump political activist and the face of the NBA.

James is learning that is much harder task than he initially believed.

And this former Fox News host just pointed out the worst mistake LeBron James ever made.

On the latest episode of his No Spin News, O’Reilly blasted LeBron James for ruining the NBA and making it less popular than before.

“The fifth game went from 18 million viewers last year to 5.7 this year,” O’Reilly stated. “Why? Because Black Lives Matter [and] political slogans.”

“Do we want it during the game? Obviously, not,” O’Reilly added.

O’Reilly compared LeBron James to American hating quarterback Colin Kaepernick whose poisonous influence on the NFL led to a rash of protests that tanked the league’s ratings and who league officials and their broadcast partners are now eager to pretend never existed.

"LeBron James has RUINED the league," says @BillOReilly who reports that game 5 of the @NBA #Finals had less than A THIRD of the 2019 audience.

Plus, Bill says LeBron's "pal" Colin Kaepernick penned an essay calling for the ABOLITION of the police and prisons… pic.twitter.com/A2ERpU3oXE

Even far-left NBA Commissioner Adam Silver agreed with O’Reilly and retreated from the league’s out front stance on cultural Marxism.

Silver told ESPN’s Rachel Nichols that the league would not paint Black Lives Matter on the court next year and players would no longer wear social justice messages on the back of their jerseys.

The NBA Commissioner reasoned that some fans may agree with the league’s political message, but that they just want to watch a game to escape the daily grind of American politics.