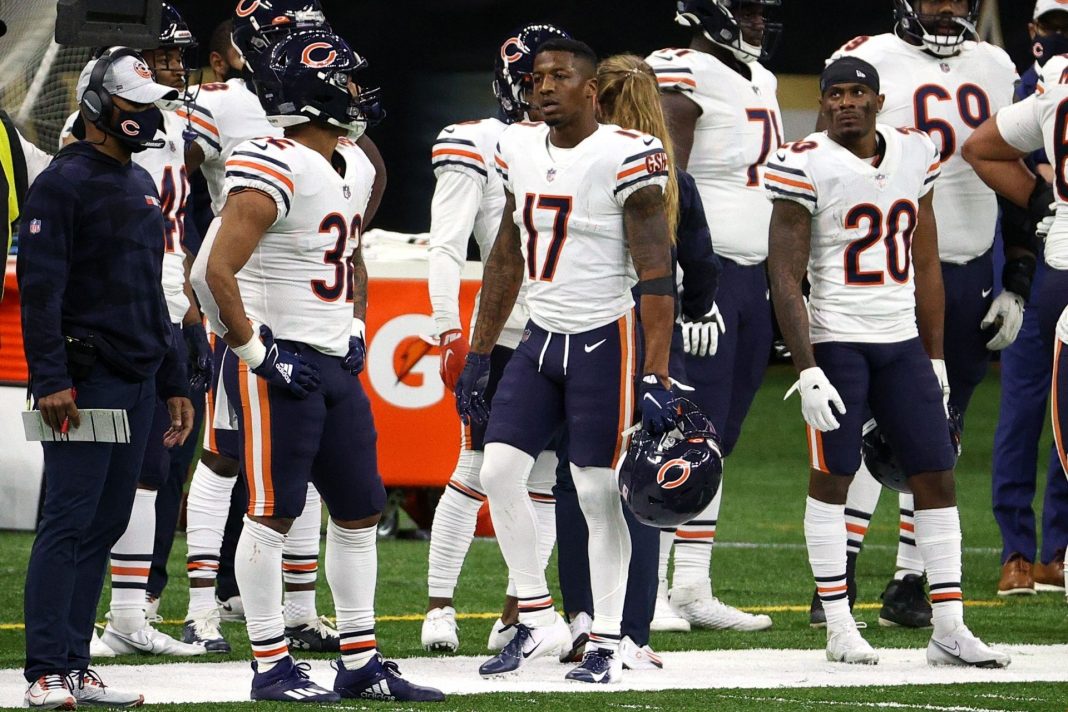 It’s not uncommon to see a player bad mouth a former team when their relationship ended badly.

Typically, though, that only comes when they’re not able to win together.

But this former NFL quarterback has now made it known that he despises the team he won a Super Bowl with.

If you ask any NFL fan to name some of the best teams of all-time, the 1985 Chicago Bears will inevitably be mentioned.

While known more for their legendary defense, that Bears team still featured great talent on both sides of the ball, and even gave us the iconic “Super Bowl Shuffle.”

But despite all the success, and seemingly being a tight-knit group that loved playing together, at least one of that team’s star players absolutely despises the franchise now.

In a recent interview, former Bears quarterback Jim McMahon made clear that he couldn’t care less about the team he won a Super Bowl with, and went so far as to shred the franchise.

McMahon started off his skewering of the Bears by ripping the team for not having a decent starting quarterback in years.

“I think it’s where quarterbacks go to die,” McMahon said.

But when asked how the Bears should correct course through the NFL Draft, McMahon went even further with his criticism, and admitted that he hasn’t watched the team in so long he wouldn’t know where to start.

“I don’t know, don’t watch them, don’t care,” McMahon said. “I wouldn’t know what they need or who they’re thinking of drafting.”

To make matters as bad as they can possibly be for Bears fans, though, McMahon then went for the kill shot by praising the team’s most hated rival, the Green Bay Packers.

McMahon, who ended his career with the Packers, said they were the absolute best of the seven organizations he played for throughout his career.

“It was the best team, or the best organization, that I’ve played for of the 7 teams I’ve played for,” McMahon declared. “By far, from top to bottom . . . it was great people.”

Back in 2016, McMahon reunited with his ‘85 Bears teammates at Soldier Field, but obviously he hasn’t been around his former team much other than that over the years.

Admittedly, comments like this from the last quarterback to win your team a Super Bowl can’t possibly sit well with Bears fans.

The fan base has complained for years about the inability of the front office and ownership to get the team back to the level Bears fans feel they belong.

And there’s no doubt comments like this from a player of Jim McMahon’s status in Chicago lore will only serve to make fans even more anxious about their team’s future.