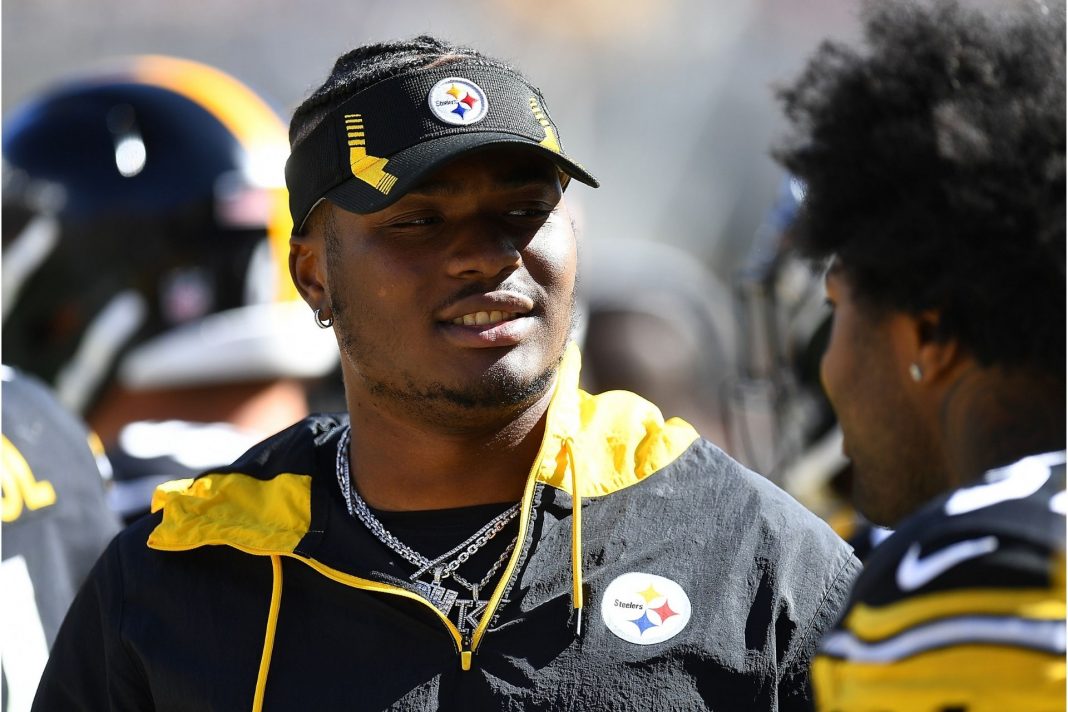 For most football players, playing in the National Football League is a lifelong dream that only few get to experience.

But a starting quarterback job? Every man has dreamed about that once or twice.

But one former starting quarterback does not seem to give a damn about whether he plays or not as he just landed in hot water with his new team.

The quarterback in question is the former starter for the Washington Redskins, Dwayne Haskins.

And as a Redskin, Haskins was just plain awful. Just look at his stat line…

12 touchdowns for 14 picks during his 2 years in Washington.

But Haskins wasn’t just a bad quarterback. He was a bad person and a bad teammate.

Who can forget how he reportedly bragged to his teammates about his “stats,” despite his stats being absolutely awful.

There’s no denying Haskins had a bad attitude and it cost the Redskins a number of games last season.

But, despite his rough start in the NFL, Haskins was given a second chance after being cut by Washington.

Last January, the Pittsburgh Steelers decided to take a chance on him.

Granted, this time he would be behind Ben Roethlisberger and Mason Rudolph… but even a third string backup job is better than no job.

Well, somebody better tell that to Haskins.

Lazy throws, tired demeanor, and constant phone checks were just a few of his flaws at practice.

Apparently his coaches were getting pissed.

And it is hard to blame them… anyone who has ever played organized sports knows that you practice like you play.

Luckily for Steelers fans, the chances are slim that Haskins will see any snaps.

Although Big Ben is likely out this week with COVID, Mason Rudolph is set to take the starting role.

Haskins will suit up for the #2 spot.

And how long he holds on to that position is yet to be determined.