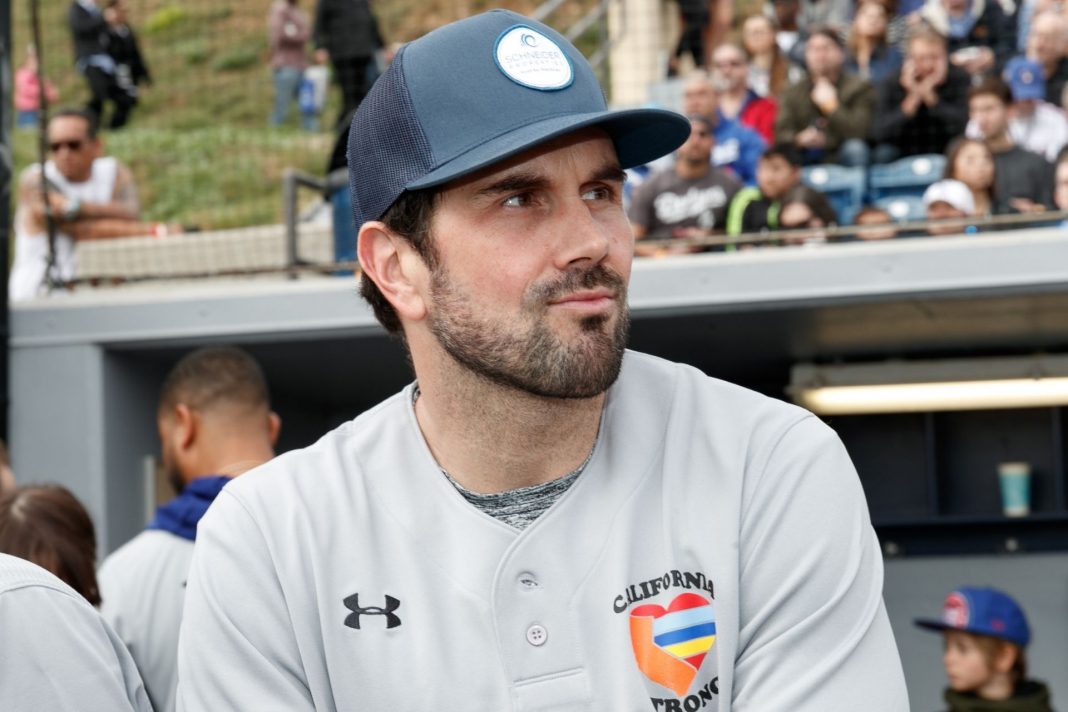 The coronavirus has ruined 2020 for just about everybody.

The pandemic has affected all walks of life, including sports.

And this Fox Sports host just called out the terrible thing one Governor is doing.

Leinart, who covers college football for Fox Sports, tweeted in disgust at Newsom’s draconian lockdowns that have crushed businesses in the state.

Leinart ultimately deleted the Tweet, but many who shared his frustration saved it for posterity:

While businesses are forced to lock down and curfews are being implemented in cities like Los Angeles, Newsom and other government officials have treated themselves to swanky indoor dinners without wearing masks.

Leinart’s wife, Josie Loren, an attorney, responded to pro-lockdown fanatics that came for her husband:

Actually,if it wasn’t for @MattLeinartQB,we’d never have a home cooked meal.Hes the house cook & cooks ALL the time so we dont have to get our meals elsewhere.Just frustrated that our governor can eat indoors w/ a crowd of ppl,but shuts down businesses that are already struggling https://t.co/OiVfwjaFPt

Newsom has been caught twice breaking his own protocols to enjoy maskless gatherings.

He isn’t the only one.

Nancy Pelosi broke procedure to get her hair done.

Other hypocritical Democrats have been caught doing similar things.

It’s no surprise that Californians are leaving the state in droves because of the high taxes and burdensome regulations with not much to show for it.

If Leinart and his wife move to a red state where the government isn’t so meddlesome, let’s hope they vote the right way instead of trying to turn it into the leftist hell-hole they moved away from.