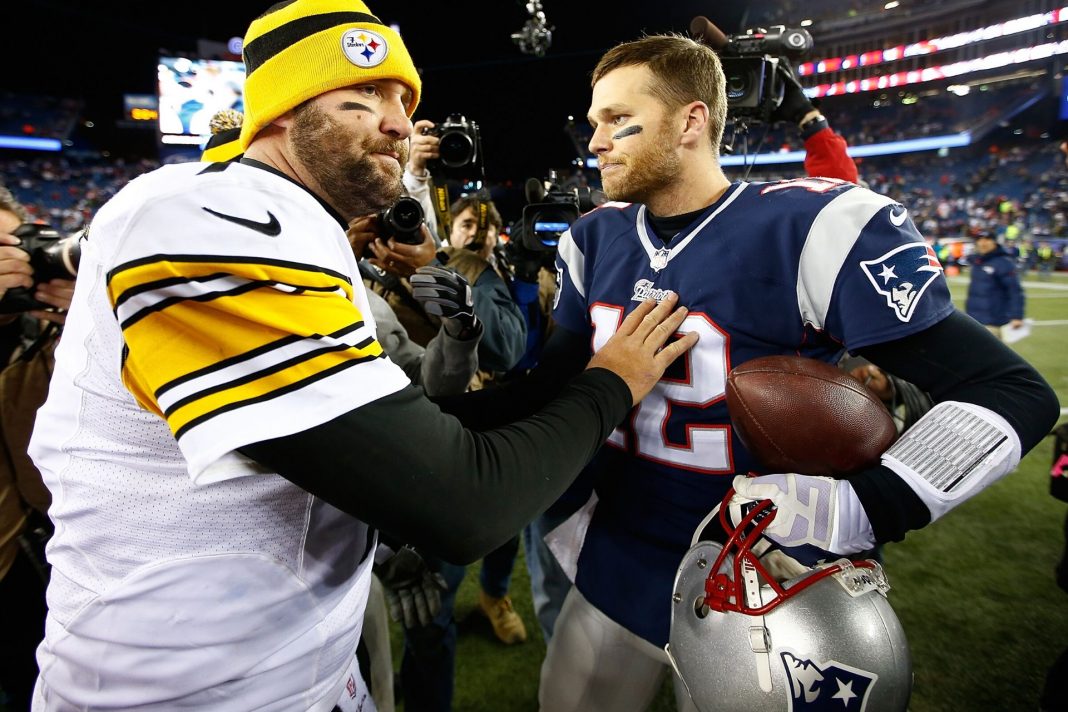 If there’s one thing the leftist media hates more than anything, it’s athletes talking about their faith in God.

Tim Tebow was practically drummed out of the NFL for living out his outspoken faith on and off the field.

But the media couldn’t ignore it when this future Hall of Fame quarterback just admitted he only overcame addiction through his faith in Christ.

Pittsburgh Steelers quarterback Ben Roethlisberger had it all – fame, fortune, and two Super Bowl rings – before he turned 30.

But he also managed to rack up two sexual misconduct accusations during that same time – though he never faced charges in either case – and recently admitted he struggled with addiction to alcohol and pornography during that time.

“You have to dedicate yourself and understand that you can get out of it because of the grace of God.”

The future Hall of Fame quarterback made the comments during an appearance in a virtual conference for “ManUp Pittsburgh,” an annual event put on by Urban Impact in partnership with Pittsburgh Steeler Coach Mike Tomlin.

Roethlisberger admitted he lost his way spiritually when he left home to go to college at Miami of Ohio.

“It wasn’t like I stopped believing,” he said, “but you’re not sharpening your skills. I’m still praying here and there, but I wasn’t as strong of a Christian in college as I wish I would have been.”

The story is a familiar one for many Americans – statistics show young people are leaving the church at alarming rates and many are not coming back.

But Roethlisberger found his way back to the church through his marriage to his wife Ashley in 2011.

“I’m trying to be a better Christian than I am an athlete at football,” Roethlisberger said. “I push myself every day to do that. It starts here. It’s not always easy. People don’t realize all the time that us athletes, we’re human. We sin like everyone else. We make mistakes. We get addicted to things. We sin.”

In the end, Big Ben acknowledged his renewed faith was likely the only way he could handle the season ending elbow injury he experienced in 2019.

“I’m so thankful this injury happened in the walk I’m in now,” he said. “I’m not sure I’d have been able to handle it seven, eight, 10 years ago. My faith wouldn’t have been as strong.”

What are your thoughts about Ben Roethlisberger sharing his experience?

Let Sports with Balls know in the comments below.