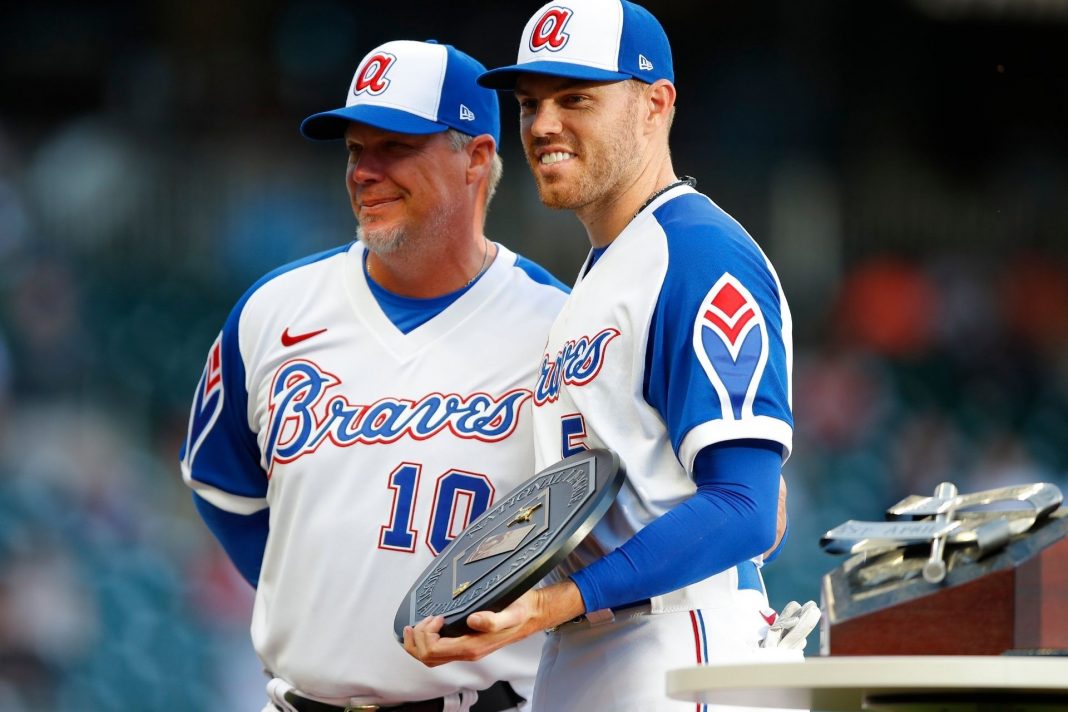 There is no denying it, the Atlanta Braves are the World Champions of baseball. And boy, did they have a title run for the books.

As you can imagine not everyone is happy about it, and some people are taking to their keyboards to complain.

But this Hall of Fame ballplayer wasn’t having it and put a disgruntled agent in his place after this ridiculous hit piece.

Just the other day Braves legend, World Series Champion, and Hall-of-Famer Chipper Jones stood up to a sports agent named Scott Boras for complaining about the Braves’ win in an op-ed.

“We have seen the championship in 60 days. The rules allow them to be a less-than-.500 team at Aug. 1 and add four players, five players from teams that no longer wanted to compete, and for very little cost change the entirety of their team and season.”

But Braves legend Chipper Jones wasn’t having it.

Chipper Jones fired back by saying “Dude, stay in your lane.”

You love to see it. Especially since Boras’ argument is so ridiculous.

Atlanta had to go through the Brewers, Dodgers, and Astros to get where they are – that’s not an easy feat at all.

And those mid-season signings were no sure thing either.

Replacing Acuna and Soroka was nearly impossible and Soler and Peterson were not exactly in prime form when signed.

But like with all championship teams, it all worked out due to great coaching and even better playing.

The moral of the story is, there will always be people trying to find reasons to complain.

Just glad Chipper Jones could put one of them in their place this time around.