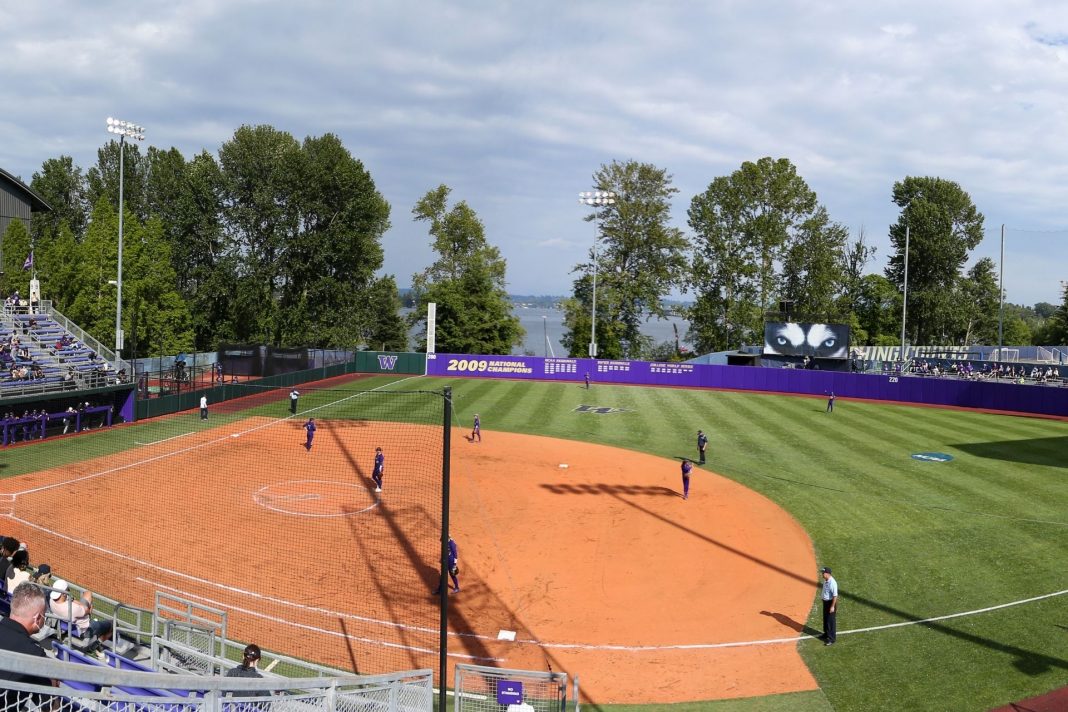 Throughout the history of sports, athletes have pulled off some absolutely unbelievable plays that will always have a place in history.

The best part, though, is the fact that it’s not always the world’s greatest or most famous athletes who find a way to blow your mind.

And that’s exactly what this high school softball player did when she pulled off what might just be the most insane catch of all-time.

For high school athletes, there is nothing bigger than winning a State Championship.

It is literally everything you and your teammates work for year-round for four years when you’d rather be almost anywhere else.

Only a select few get to live out that dream, though — and even fewer get the chance to pull off a play in the State Championship that helps your team’s dream become a reality.

But that’s exactly what Olivia Taylor – a centerfielder for the Bear River High School softball team in Utah – did over the weekend.

With her team down one game to none and facing elimination in the three game series for the Utah 4A State Championship, a batter for the opposing team hit a missile to dead center field that was almost certainly a home run the second it left the bat.

But knowing that a home run at that point of the game could spell disaster for her team, Taylor threw caution to the wind, sprinted back towards the fence, and dove over (and through) the outfield wall, somehow making an acrobatic catch while turning half of a back flip that resulted in her landing neck first.

It was the type of play that seems to only ever happen in movies and leaves anyone with even a slight grasp on reality knowing that it was impossible.

Somehow, someway, though, she made it happen, and most importantly held onto the ball.

Ultimately, that play helped spark her team to an empathic 14-6 win that forced a winner-take-all game three that Bear River went on to win for their 10th State Championship in school history.

Every sports fan seems to love throwing around terms like “play of the year,” but it’s hard to argue against Taylor’s catch being up there with the greatest plays anyone will see in sports in 2021, much less softball or baseball.

It is absolutely unbelievable, and rather inexplicable, that she was not only able to get her body to pull everything off that needed to happen to make the catch, but was then able to also hold onto the ball as she slammed to the ground neck first.

You simply have to give credit where credit is due – it can’t be overstated how awesome of a play that was.

It’s certainly one of those plays that will go down as being one of the most insane many fans have ever seen.