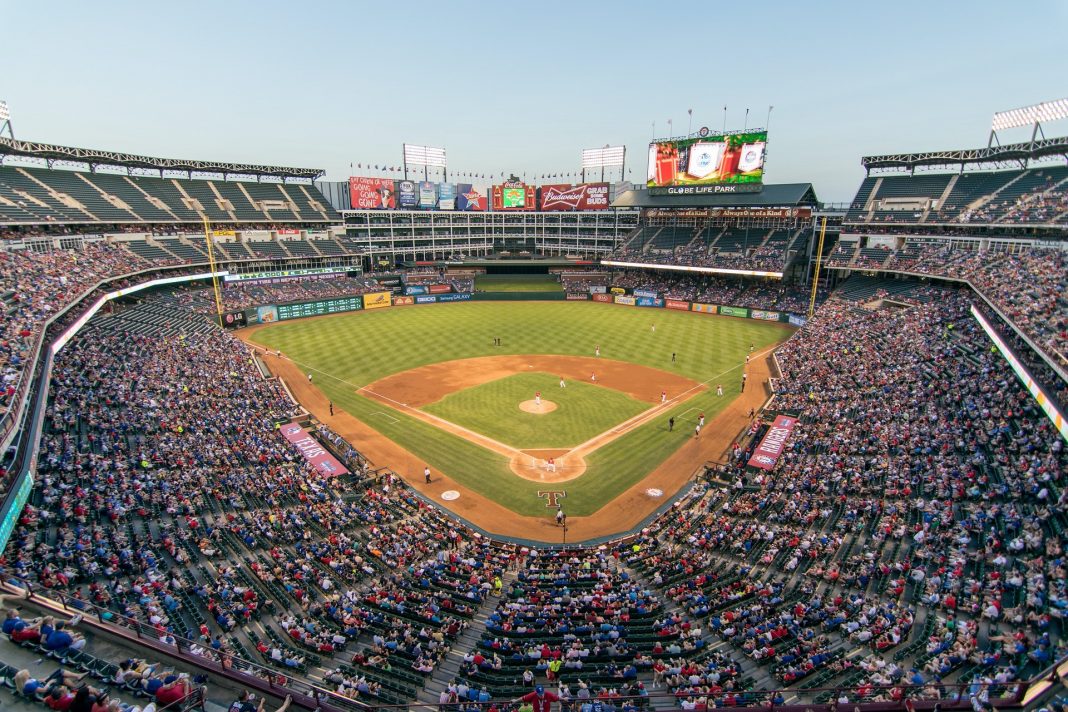 With the professional sports wasteland Americans have had to endure since the COVID-19 panic, fans must be getting excited about the possibility of Major League Baseball returning in early July.

Of course, as always, the players’ union is balking at the League’s proposal over money.

But the biggest issue could be this one major rule change that could end 47 years of debate by hardcore baseball fans.

On May 11, Major League Baseball owners essentially signed off on a plan by Commissioner Rob Manfred to have regular season baseball back in early July with several major changes, including:

While the 50/50 revenue split proposed by the League, supported be owners, and derided by players union spokesmen is getting the most attention, the most jaw-dropping proposal to fans may be the full implementation of the Designated Hitter rule across all of Major League Baseball.

Since the DH’s implementation in the American League in 1973 – 47 years ago – this rule has been the constant source of debate among hardcore baseball fans since the National League has never adopted the DH.

Proponents of the DH say that fans don’t pay to watch pitchers hit.  They say “bunting is boring” and “chicks dig the long ball.”

They also say they like the way the DH extends the careers of past-their-prime players like Cecil Fielder, Dave Parker, Harold Baines, Frank Thomas, and Jim Thome.

Opponents of the DH say why should baseball extend the careers of one trick ponies?

They also argue the DH eliminates important strategic elements from the game – like making the stolen base, sacrifice bunting, hit-and-runs, and squeeze plays far rarer.

Some even argue it’s one of the main culprits behind modern baseball’s “swing-for-the-fence-or strike-out” hitting mentality and the never-ending defensive shifts that have accompanied it.

Until now, however, fans could appreciate the diversity between the two leagues – tolerating the other side without worrying your favorite style of league play would be eliminated.

In fact, with the advent of inter-league play in 1997, the DH is effectively now the only thing separating the American and National Leagues.

And the DH is something true baseball fans still argue about 47 years after its implementation.

So will this change put in place during the COVID-19 shortened 2020 season stick?

Why wouldn’t owners want to eliminate the risk of a pitcher they’re paying millions straining a hammy running down the first base line?

And why wouldn’t the players union want another faux position added to the 15 National League clubs?

What do the fans want?

This is your chance to sound off.

Please vote below and make your voice heard in the comments!