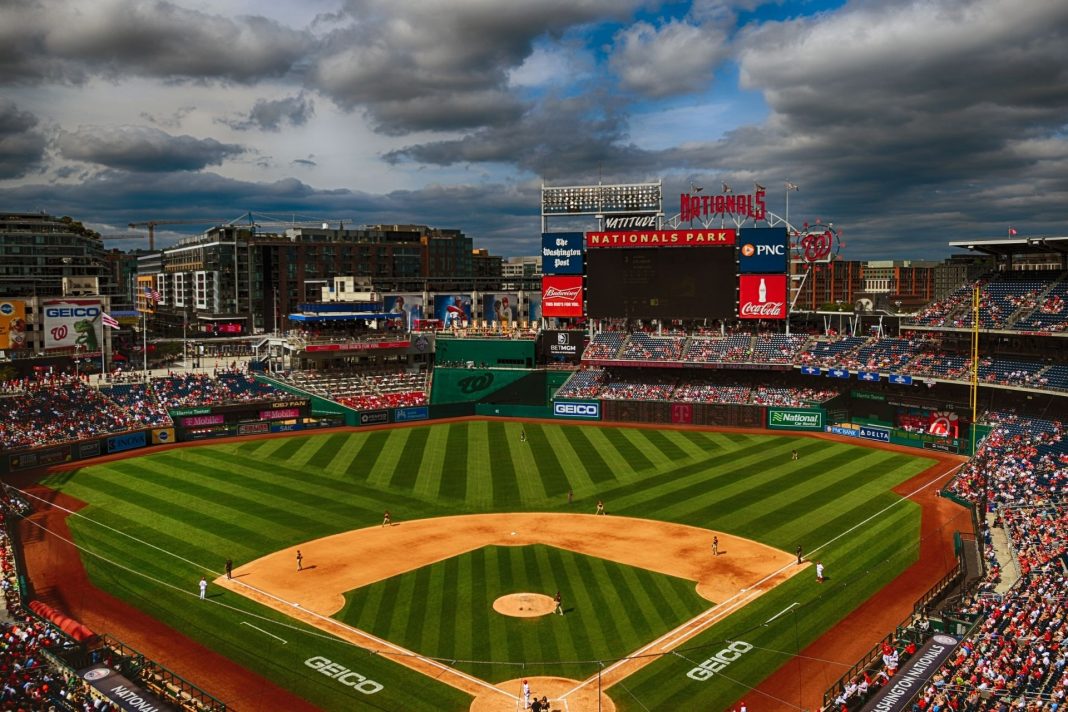 2021 will be known as the year that Major League Baseball inserted itself into the world of politics.

And this lawsuit is about to turn Major League Baseball upside down.

The Washington Nationals recently announced the intention to fire a number of coaches that still believe this is America and freedom exists.

Three coaches refused to get the coronavirus vaccine as mandated by the team and are now gone.

Sources: By the end of today, the Nationals plan to terminate contracts for multiple employees who did not comply with the vaccinate mandate implemented in August. This includes Bob Boone, pitching coordinator Brad Holman and minor league pitching coach Larry Pardo.

But they are not going quietly.

Pardo and Holman released a statement announcing their intention to sue the team because both applied for a religious exemption and were turned down.

The two coaches explained they refused to take the vaccine because it was developed from or tested with cells from aborted fetuses. 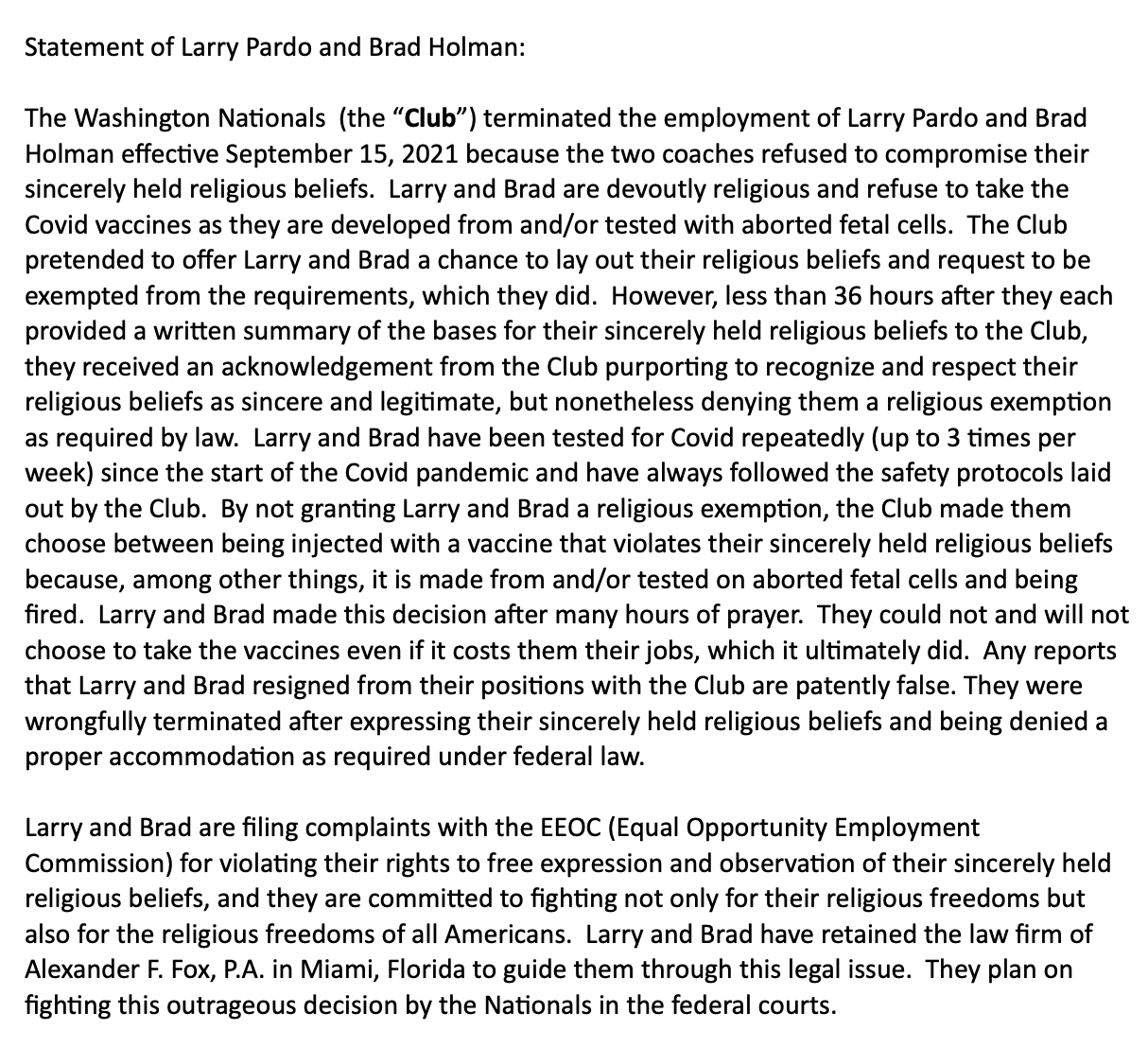 The Nationals instituted the vaccine mandate back in August, but now employer mandates are front and center after Joe Biden announced an authoritarian new rule requiring any business with more than 100 employees to force workers to get the vaccine.

Federal rules currently state that any business that imposes a workplace vaccine mandate must include a religious exemption.

The Nationals did not honor their employees’ sincerely held religious beliefs and now a lawsuit that could define the scope of employers’ ability to force their employees to get the vaccine could roil the world of baseball.