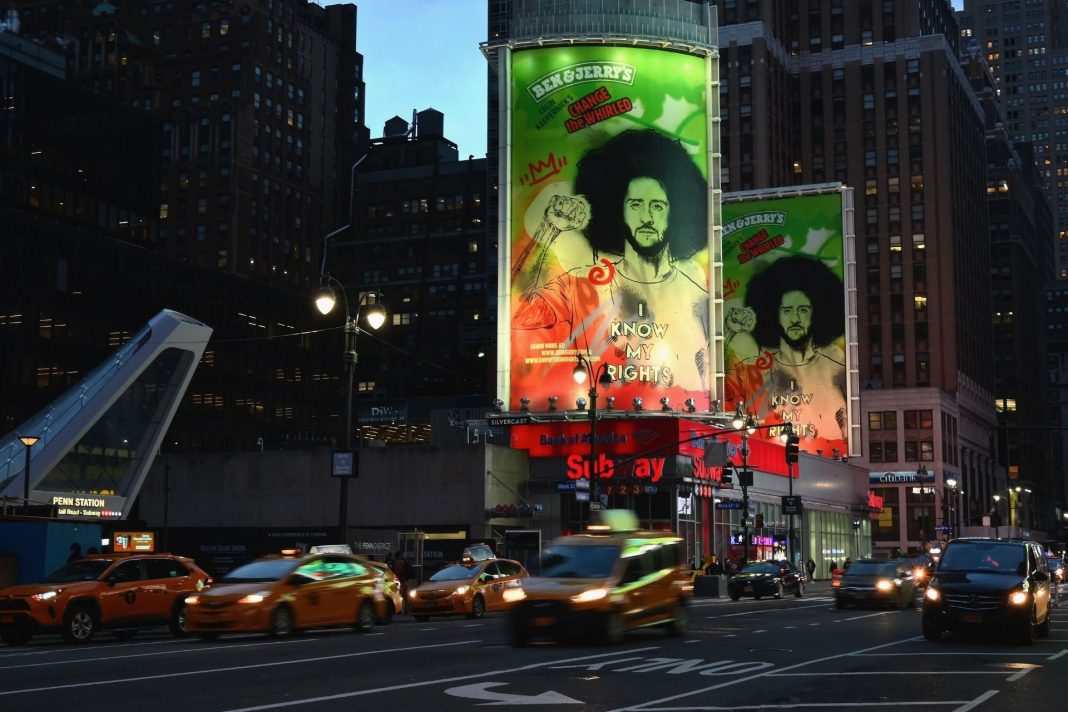 The Left will not let the cause of former NFL quarterback Colin Kaepernick go.

Kaepernick hasn’t played in the league since 2016 after he began his anti-American national anthem protests.

And now this lie about Colin Kaepernick will leave you speechless.

Former Clinton Labor Secretary Robert Reich found a way to tie Kaepernick to the January 6 riot at the Capitol.

Reich compared Kaepernick being out of the league for years to Missouri Senator Josh Hawley getting a new book deal after Simon and Schuster canceled him by falsely claiming he incited the riot by objecting to the Electoral College results in Pennsylvania.

When Colin Kaepernick speaks out against racial injustice, no team will sign him.

When Josh Hawley gets dropped for helping incite an insurrection, he lands another book deal in less than 2 weeks.

First, Kaepernick reportedly signed a one million dollar book deal back in 2017 with Random House.

Second, Kaepernick had several chances to sign with an NFL team including the Baltimore Ravens, but backed out of the deals over not wanting to take a backup quarterback’s salary.
Kaepernick also no-showed a league-arranged tryout to allow him to showcase his abilities in hopes of convincing a team to sign him.

Finally, Kaepernick also signed a lucrative contract as a brand ambassador for Nike.

Finally, after the Black Lives Matter riots this summer, many of the rioters and insurrectionists specifically cited Kaepernick kneeling as an inspiration for their violent demonstration.

None of what Reich claimed is true.

In fact everything he wrote is the exact opposite of true.

Sports with Balls will keep you up-to-date about any new developments in this ongoing story.