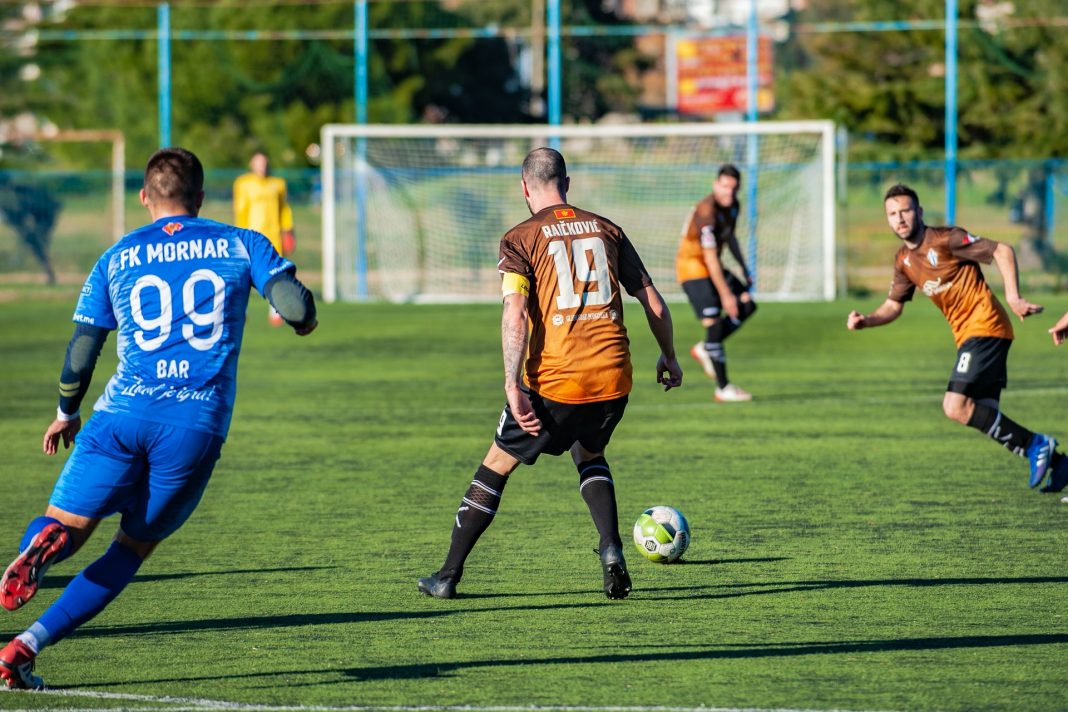 It’s no secret our team of experts at Sports with Balls are no fans of soccer.

But what one soccer team did in lieu of live fans might be the most hilarious thing we’ve seen all year.

This has been a rough year for sports fans.

Sporting events are either cancelled or played without live fans since the onset of the coronavirus pandemic.

No one knows how long these restrictions from government and local health officials will continue.

That’s led many to some ridiculous proposals, like Joe Buck saying Fox was going to “pipe in” fan noise to NFL broadcasts and use “virtual fans” to make stadiums appear full like it was some sort of Madden game.

While that’s just dumb, one South Korean soccer team took things to the next level – and “accidentally” filled stadium seats with what many on social media believe were sex dolls.

2016 K League winners FC Seoul inadvertently used sex dolls rather than fashion mannequins to help fill empty stands this weekend. The club has apologised. Both the club and the supplier are pointing fingers at others. (It's not just COVID-19 you need to avoid catching!) #kleague pic.twitter.com/59rSU8XxYL

In a statement, the club claimed they placed the doll throughout the stadium only after receiving assurances from the supplier they were ordinary mannequins.

“We had tried to add some fun in the no-spectator match,” FC Seoul said. “But we have not checked all the details, and that is clearly our fault.”

“We are very sorry about the supporting mannequins that were placed during the game on May 17. These mannequins may have been made to look and feel like real humans but they are not for sexual use — as confirmed by the manufacturer from the beginning.”

“Our intention was to do something lighthearted in these difficult times. We will think hard about what we need to do to ensure that something like this never happens again,” the club added.

If they weren’t sex dolls – as the club claims – perhaps they were manufactured as part of this bizarre trend in China . . . as if eating undercooked bats weren’t bad enough. 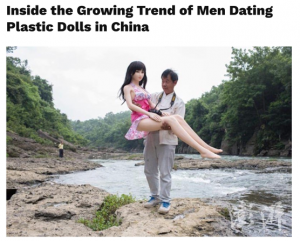 In the end, the busty fans were probably the most attentive any soccer club has ever had.

Certainly the only way it would gather international attention outside of urban millennials gathering in bars to watch the World Cup.

And we have to hand it to South Korean soccer clubs – while they may not have live fans, they’ve been playing games since May 8.

At least we have NASCAR.