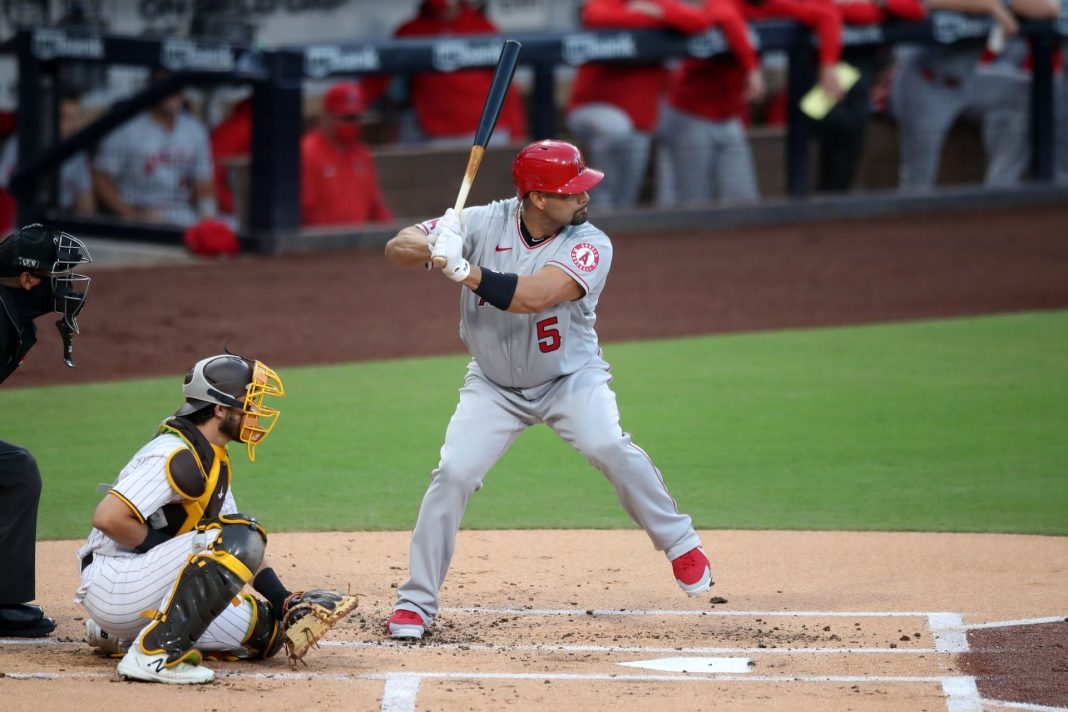 In most industries in which contracts worth hundreds of millions of dollars is the norm, due diligence is key.

At the same time, when there’s that much money up for grabs, there is an expectation that fraud will inevitably become involved.

And that’s apparently what happened with this MLB star, who reportedly lied about his age for years before signing a $240 million contract.

Baseball, more than almost any other major professional sport, has a long history of signing foreign-born players.

For the MLB, the Dominican Republic has always been a fertile market that continues to produce some of the best players in the game.

However, one of the biggest issues with signing players from the Dominican Republic is the amount of fraud that is prevalent in the country.

Routinely, Dominican players have seen their birth certificates altered to change their names, and even their birthdays in order for the prospect to appear more attractive to prospect suitors.

And according to one former MLB executive, that’s exactly what the entire league believed was going on with Albert Pujols back in 2011.

Before signing with the Angels, Pujols was viewed as one of the best players in baseball and a guy who could potentially become one of the sport’s all-time greats.

When Pujols was with the St. Louis Cardinals from 2001-2011, he was a nine-time All-Star, three-time National League MVP, six-time Silver Slugger Award winner, and hit 445 home runs – an average of over 44 home runs per season.

So when he hit the free agency market after the 2011 season, it was a feeding frenzy, and ultimately, Pujols landed that 10-year, $240 million contract with the Angels.

But since he arrived in Los Angeles, Pujols’ production has dwindled year after year.

The main reason for that, according to the former President of the Miami Marlins David Samson, Pujols was lying about his age all along.

“There is not one person in baseball, not one executive, who believes Albert Pujols is the age that he says he is,” Samson said in a recent interview. “The amount of fraud that was going on in the Dominican back in the day, the changing of names, the changing of birthdays, it would blow your mind.”

While Samson said he knew the former All-Star caliber player wasn’t the age he claimed to be, that certainly didn’t stop him or the Marlins from trying to sign Pujols, though.

“We knew when we did the calculations for that deal that we didn’t care about 2019, 20, or 21. It was so far in the future that it didn’t matter,” Sansom said of his negotiations with Pujols. “We knew he’d be unproductive. We knew that he was not the age that he said he was. We had all the information.”

Currently in the final year of his massive contract, Albert Pujols is 41-year-old – according to Albert Pujols, of course.

And while many have spent the past decade scratching their heads over how a player can go from being one of the top players in the game to a barely average player, especially when he was allegedly in his prime, Pujols’ actual age may explain everything.

Regardless, with the Angels paying Pujols hundreds of millions of dollars over the past decade for him to fail to produce the results such money requires, one has to wonder why teams didn’t bring this age issue up sooner.

David Samson is the first to raise this question over Pujols’ age publicly, but if it was as well-known as Samson claims, at some point fans have to question the Angels and other teams’ decision making.

Putting a majority of your team’s eggs in a basket that seems very likely to have been built on fraud doesn’t seem to be the wisest of decisions.

Neither does giving anyone $240 million to play baseball, but that’s today’s world of professional sports for you.