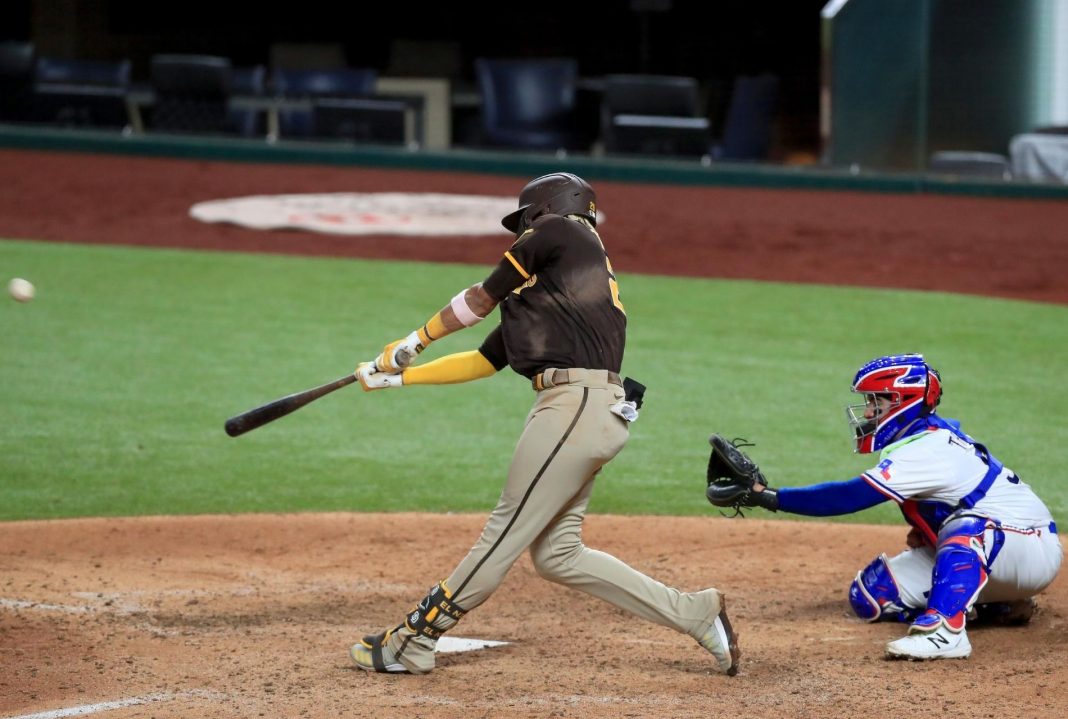 It has become commonplace for MLB players to sign contracts for hundreds of millions of dollars.

But thanks to bonus structures and clauses in the contract, players don’t always see the entirety of their contract.

Unlike most, though, this MLB star won’t be seeing all of the $340 million contract he signed for because of a decision he made as a teenager.

Fernando Tatis Jr. has become one of baseball’s brightest young stars in a short amount of time.

In just his first full season in the majors, he was named to the MLB First Team and won a Silver Slugger after hitting 17 home runs and scoring 45 RBIs in just 52 games.

Needless to say, for a 22-year-old who is going into just his second full season as a professional baseball player, Fernando Tatis Jr. is doing quite well for himself.

Unfortunately, though, Tatis Jr. will never see the full $340 million, and it’s not for the typical reasons professional athletes fail to benefit from the full potential of their contract.

The reason Tatis Jr. won’t see all of his contract can be boiled down to one decision he made when he was 19-years-old, and more than a year before his MLB debut.

At that time, Tatis Jr. signed a deal with a company called Big League Advances that gave him a one-time cash payment upfront in exchange for a percentage of his potential earnings.

The company, who’s practices are viewed by some in the media and around baseball as “predatory,” gives minor league players a one-time cash payment that for many in the minors can be life changing money.

If the player doesn’t pan out at the professional level, they keep the lump sum without owing the company anything in return.

But if they do become a player of Fernando Tatis’ caliber, the company gets a small – but significant – percentage of the player’s future MLB salary.

According to the company’s website, Big League Advances offers a player $50,000 for every 1% his future professional earnings.

For Fernando Tatis Jr., if he were to have taken the largest payment the company offers, he would have received a $500,000 lump sum in exchange for 10% of his future earnings.

In other words, as much as $34 million of Tatis earnings will be going to Big League Advances, not his bank account.

Of course, $34 million is a significant sum, but when it’s put into the context of the $340 million Tatis is set to earn over the next 14 years, it’s not exactly going to leave him in the poor house.

If something would have happened and Tatis would have been unable to play in the MLB, he would have still had the lump sum to fall back on as he entered into his post-baseball life.

Quite frankly, when you consider that most minor leaguers will never make it to the big leagues, it’s a great deal all around.

The players get cash they would have otherwise never seen, and the company gets paid only if the player ends up making millions of dollars.

It’s about as win-win as any such arrangement could be.