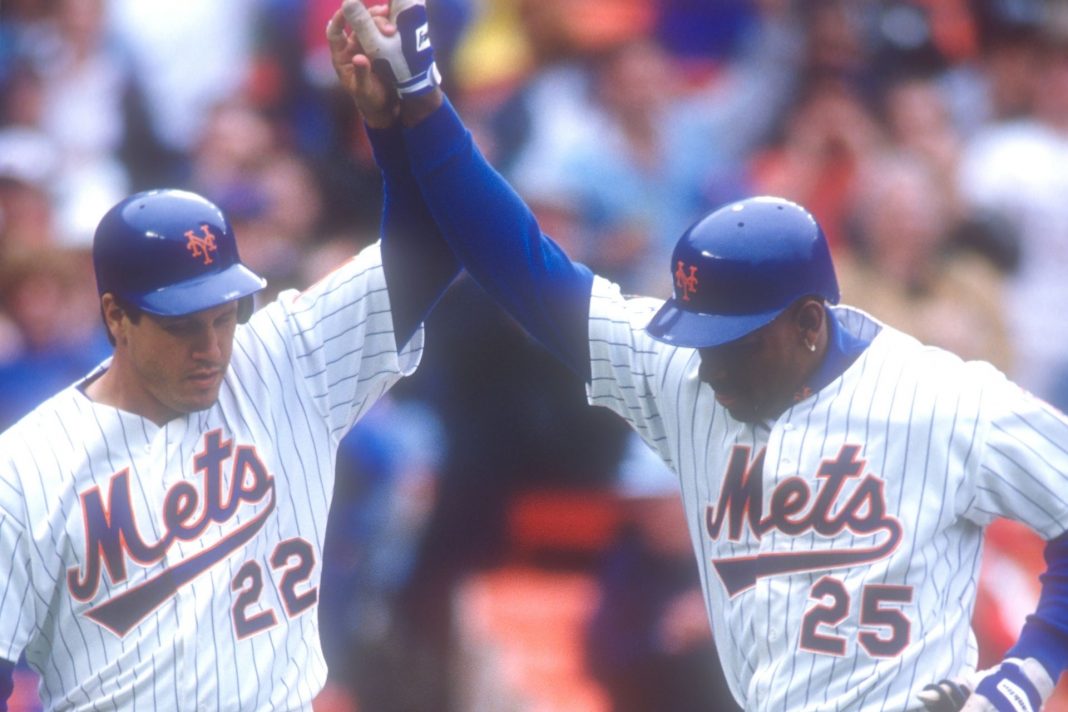 In a year full of negative headlines for the MLB, this one provides some comedic relief.

From a cheating crackdown on pitchers to sexual assault allegations, the MLB has weathered a serious storm so far this summer.

But this story is a real head scratcher, as this MLB team is still paying a 58-year-old ex-player a yearly salary because of Bernie Madoff.

Being a Mets fan is a thankless job.

The team is perpetually mediocre on the field, always in the shadow of their neighbors over in Yankee Stadium.

And apparently their front office has their issues as well.

Every year, July 1 is celebrated as “Bobby Bonilla Day” by Mets fans everywhere.

After a subpar season in 1999, the Mets attempted to release the player even though he still had 1 more year left in his contract worth $5.9 million dollars.

Instead of paying the $5.9 million sum when they released Bonilla, the team decided to buy out Bonilla’s contract with a guaranteed 8% interest rate with deferred payment until 2011 going 25 years until 2035.

This means every July 1, the Mets pay Bonilla almost $1.2 million for a season in which Bonilla didn’t even play for the team.

Apparently, Mets ownership invested a considerable amount of money in one of Bernie Madoff’s investment accounts.

Mets owners were expecting double digit returns on their investment, which would have paid off and then some for the team, however the investment didn’t work out (I wonder why?).

Former Mets owner Fred Wilpon expected the returns on his investments with Madoff would more than cover the 8% interest payments he had to pay on Bonilla’s contract.

Keep in mind that Madoff was arrested in 2008 for facilitating one of the largest Ponzi schemes in financial history, and defrauded millions of dollars from unsuspecting investors. Some lost everything.

Unfortunately, it’s not much of a surprise that the New York Mets somehow got involved in all of this.

Bonilla, although he had to wait 10 years to get paid, is now laughing all the way to the bank.

Even though he was only supposed to make $5.9 million over one year, he and his family will now earn a total of $29.8 million dollars paid out in yearly installments between 2011-2035.