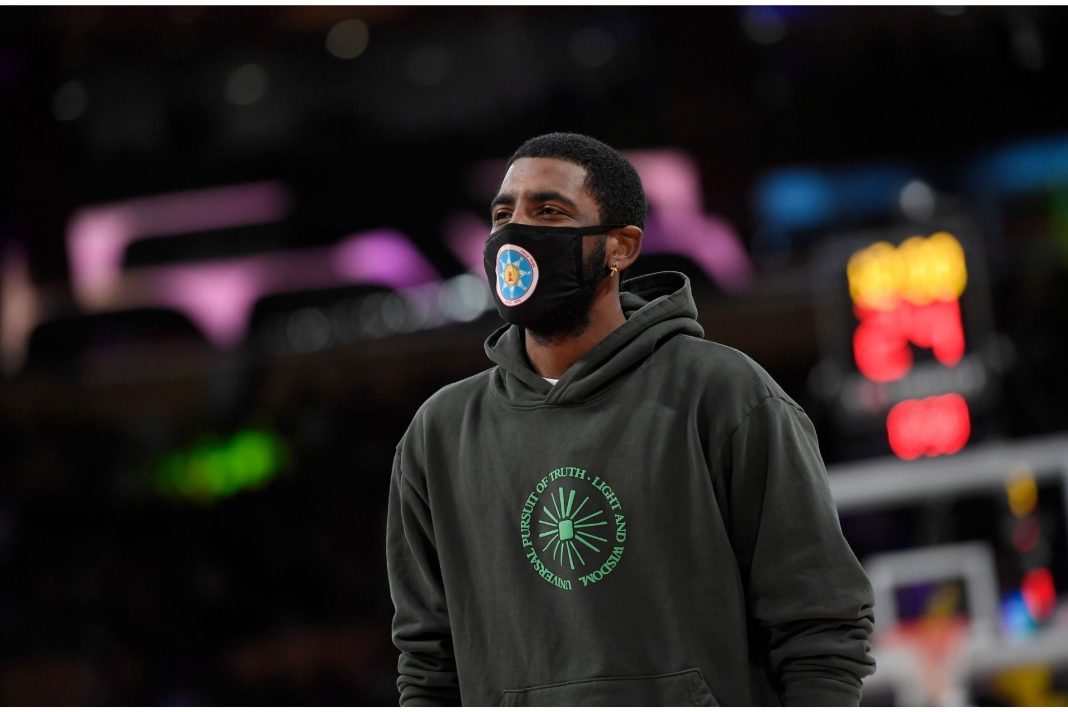 The NBA is dealing with a massive controversy.

No one could believe it came down to this.

And this NBA star declared he is skipping the season for this epic reason.

Irving refusing the shot prevents him from playing or practicing at home for the Nets so the team banned Irving from all activities – including road games Irving was eligible to play in – until Irving complied with the vaccine.

In an Instagram video, Irving explained that vaccination was a personal choice, and he chose not to get vaccinated.

Irving also explained the financial sacrifice he made – Irving forfeited $16 million in salary and the Nets will not offer him a four-year $187 million contract extension – but that Irving was at peace with his decision.

“The financial consequences, I know I do not want to even do that,” Irving explained. “But it is reality that in order to be in New York City, in order to be on a team, I have to be vaccinated. I chose to be unvaccinated, and that was my choice, and I would ask you all to just respect that choice.

Irving added his refusal to get the vaccine was not about making any political statement or being “anti-vaxx.”

Instead, Irving repeated that this was a personal choice.

“I am going to just continue to stay in shape, be ready to play, be ready to rock out with my teammates, and just be part of this whole thing. This is not a political thing; this is not about the NBA, not about any organization. This is about my life and what I am choosing to do,” Irving said.

The corporate-controlled sports media is furious.

Personalities like ESPN’s Stephen A. Smith excoriated Irving over his refusal to get the vaccine.

That’s because corporate-controlled media expect NBA players to line up behind all of their left-wing political causes.

And forcing everyone to get the vaccine is the dominant cause-celebre on the Left right now.

NBA players like Irving showing there is diversity of thought in constituencies leftists think they own is the biggest threat to their political movement.